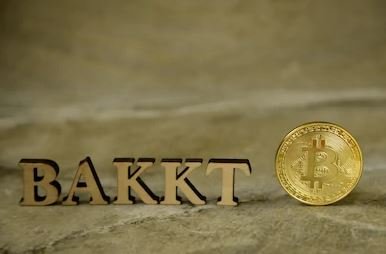 Bakkt is more close with its new step to start trading on the New York Stock Exchange as a public company.

Bakkt platform seems not going to stop their expansion in the global crypto and non crypto market.

To become a publicly listed company, Bakkt merged the VPC Impact Acquisition Holdings, as per an announcement made by the International Exchange on Friday.

“Bakkt will start trading on the New York Stock Exchange (NYSE) as a public company starting Oct. 18, ICE said in a press release. It will use the ticker”

ICE Launched Bakkt in 2018 and the plan to go in the public listing was revealed by the company in January of this year. And for this they merged with another firm for “special purpose acquisition corporation (SPAC) VPC” with a total valuation of $2.1 billion.

On 14 October, VPC shareholders voted for the acquisition deal. And it got supported by more than 85% holders.

About a week ago, Bakkt platform announced to make the crypto spends more easy for their users. Through a new partnership deal with Google, Bakkt allowed all users to add their Bakkt crypto debit card in the Google pay directly, so that Bakkt & Google pay users can directly pay with their crypto funds with instant conversion with Google Pay.

Read also: Putin’s U turn on bitcoin and says Bitcoin have rights to exist