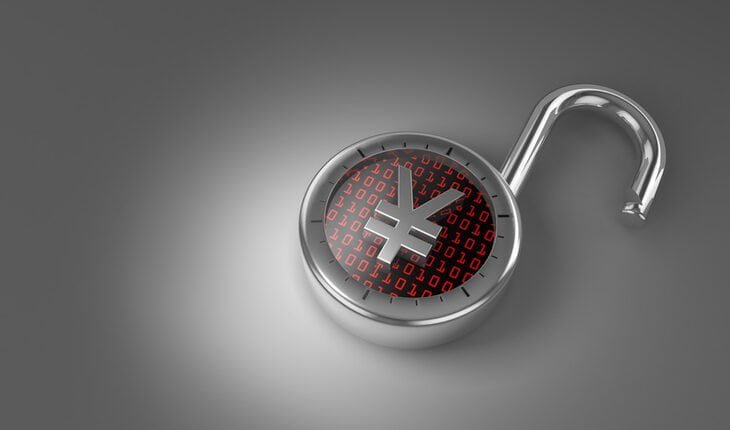 Republican lawmakers sent their proposal to the US Olympics Committee to not to use Digital Yuan because of security issues. And also demanded to ban those athletes who are accepting or using Digital Yuan.

Digital Yuan is a central bank Digital Currency of China and it is getting huge popularity because of their earlier adoption then any country in the world. But other countries are not comfortable with China’s CBDC. Experts believe that CBDC is based on blockchain but not Decentralized so there may be some chances of security issues.

A trio of Republican senators wrote a letter to the United States Olympic & Paralympic Committee (USOPC) to not to use Digital Yuan. Because they believed that China’s authorities may track the Digital Yuan users and it may result in big security issues. So it will be better to take action on the use of Digital Yuan.

Three senators of Republican United States (Senators Marsha Blackburn (R-Tenn), Cynthia Lummis (R-Wyo), and Roger Wicker (R-Miss) ) sent a joint letter to the USOPC  claimed that China may use Digital Yuan to spy thier players and then they may misuse their digital currency.

The 2022 Beijing Winter Olympics are very near because it will start at the beginning of next year.

According to the senators they are not only planning to surveillance their players using digital Yuan but already they are using another technique which is known by the security intelligence and now they don’t want any type of another security concern any more.

And also they suggested that if any athlete is found to use Digital Yuan even after the warning then they impose full ban on the player from the game.