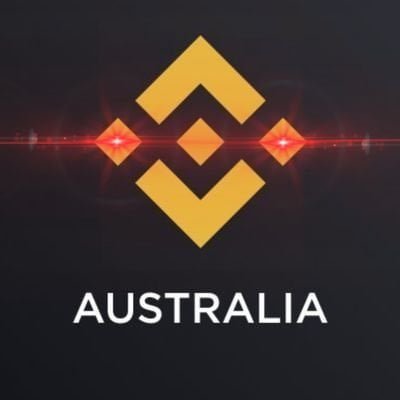 Leigh Travers worked earlier in the DigitalX firm for 7 years. And he contributed key roles to develop products & enhance the global network of DigitalX. And also Leigh contributed his role in the “Blockchain Australia”.

Leigh said that he is very excited because of his joining at Binance Australia as CEO. And also he claimed that he will contribute in the Binance team to grow the Binance brand and also will focus on working with the regulators to establish a transparent & better relationship.

” I know it’s imperative that we continue to develop our relationships with regulatory bodies while reinforcing our company commitment to compliance and best practice.”

“We’ve observed the work Leigh has done at DigitalX for a while now and we’re excited to work with him not just on Binance Australia’s continued growth, but widespread adoption of blockchain businesses and cryptocurrency  in Australia at large.”