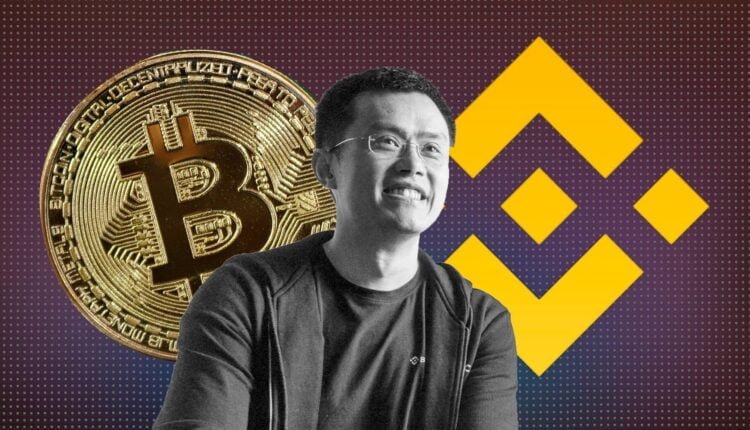 Amid the market crash situation, the Binance exchange suspended Bitcoin withdrawals to save Binance users from any kind of technical issues.

Binance is a first-ranked crypto exchange and this exchange is known to provide highly secured crypto services for every type of user. Since the last year, Exchange is working to secure crypto licenses globally. In near future, Binance is considering becoming a public crypto exchange but it will be a matter of time also because the current situation is not good for this exchange because of huge legal hurdles.

On 13 June, the Binance exchange decided to suspend the Bitcoin withdrawal from the exchange. Binance CEO Changpeng Zhao explained that decision has been taken to keep the users away from any kind of significant delay in Bitcoin transactions.

Binance CEO confirmed that users are still free to withdraw Bitcoin on third-party blockchain Networks like Bep20 and Ethereum (ERC-20).

Probably the situation arose because the on-chain Bitcoin amount was very low on the exchange to keep the majority of the funds under the safe zone under any kind of suspicious activity.

In the first week of this month, reportedly US Securities and Exchange Commission (SEC) was doing an investigation against the Binance exchange for its possible violation of the securities law.

According to reports, Binance failed to register with the SEC agency for its Binance coin ICOs in 2017.

Besides these things, Reuters reported that Binance facilitated a huge amount of illegal funds but the Binance exchange responded to such allegations and confirmed that it was all about the failure to keep the illicit activities away from the exchange. According to Binance, around 0.15% of crypto transactions were associated with illicit activities and there was no support by the Binance exchange for the same.

Do Kwon responded against new allegations regarding Terra collapse