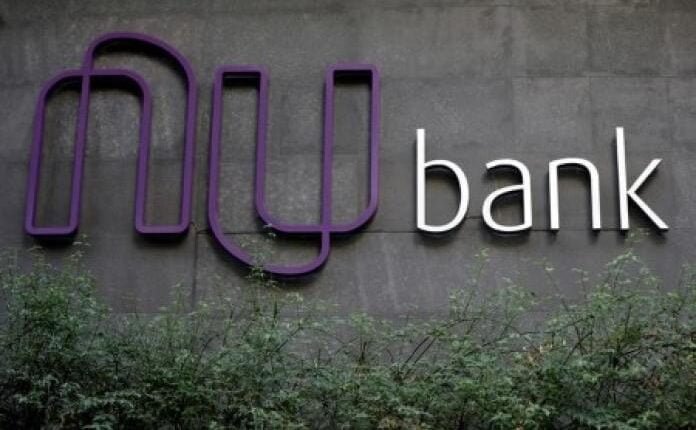 Nubank finally entered the final phase of its bitcoin services, so soon users can buy and sell Bitcoin easily.

Nubank is a Brazil-based digital Bank. And also it is one of the largest fintech banks in Latin America. Its headquarters are situated in São Paulo, Brazil. The company also has offices in Berlin, Germany, Buenos Aires, Argentina, and Mexico. Recently the Bank entered into the Bitcoin offerings services. Interestingly Bitcoin hater Warren Buffet also owns Nubank shares via his holding company Berkshire Hathaway.

On 11 May, NuBank published its Blog and confirmed that Bitcoin buys sell services will start soon, which is in the testing phase on its platform, via its banking application.

Blog also confirmed that the Bank will also allocate its 1% equity in Bitcoin via its core company Nu Holdings Inc. NuBank stated that decisions to provide Bitcoin trade services are taken because of the current & Future strength of Bitcoin.

“strengthen the company’s conviction in the current and future potential of bitcoin in disrupting financial services.”

For this bitcoin service, NuBank will get full support from Paxos, which will provide trading support and also Custody of Bitcoin funds.

Here services of NuBank to buy and sell Bitcoin will remain limited to its platform, which means customers will not be able to withdraw the funds outside the banking app.

This service will remain be open to use for the customers but not at present because the Bank will open this service in multiple phases. Right now testing of this service has started, so soon customers will be allowed to buy and sell Bitcoin.

50% of people are against Huobi Global exchange over…