Bitfinex Cover its Loss of $850 Million With Tether Fund 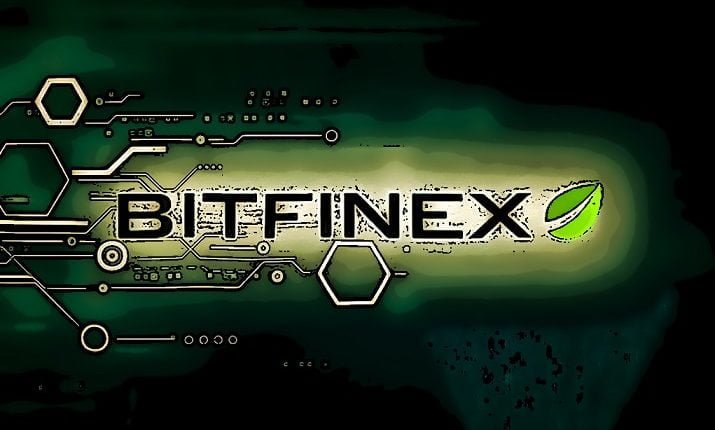 According to a recent announcement published on 25th of April which alleged that Bitfinex has reportedly lost $850 million and has used a substantial amount of funds from its affiliated stablecoin operator Tether and hence had secretly covered the shortfall.

To this Letitia James (Attorney General) uncovered that her office had obtained frequent court filing that alleged the following.

Which includes iFinex Inc, including the operator of BitFinex, Tether limited and the other associated entities the New York and having a connection with fraudulent activities

And to this James stated that ,

“Our investigation has determined that the operators of the ‘Bitfinex’ trading platform, who also control the ‘tether’ virtual currency, have engaged in a cover-up to hide the apparent loss of $850 million dollars of co-mingled client and corporate funds. New York state has led the way in requiring virtual currency businesses to operate according to the law. And we will continue to stand-up for investors and seek justice on their behalf when misled or cheated by any of these companies.”

According to the filings, the firm Bitfinex never used to reveal the loss to its investors.

Due to several Exchanges of the executives and Tether engaging in a series of conflicting transaction.

Which gave BitFinex access to about $900 million from Tether’s cash reserve.

BitFinex allegedly took a sum of about $700 million from the Tether reserve and constantly used the funds to hide the recurring losses and full the inability to handle clients withdrawals.

As a countermeasure, the court has ordered the operators of the firms to immediately cease dissipation of the US dollar currency and to produce all the investigation related documents.

The rules also prohibit the firms from destroying all the potential case-related documents.

Furthermore taking note of the non-alleged firm like Tether which has been allowed to continue its trading so as not to harm the customer and investors.

There are also previous instances of controversy faced by Tether via the critics and we’re suspected for backing and issuing more tokens.

Hence to check that and following a subpoena from the U.S regulators both BitFinex and Tether were taken used unofficial audits which had confirmed that stablecoin coin had a subsequent amount of backing Dollars.

The bitcoin market is tanking hard after this news. Many cryptocurrencies show significant losses in the past 24 hours. Check here the technical analysis of Bitcoin.

Bitcoin May Soon Get Banned in India

India’s GST council May impose 28% tax on the…