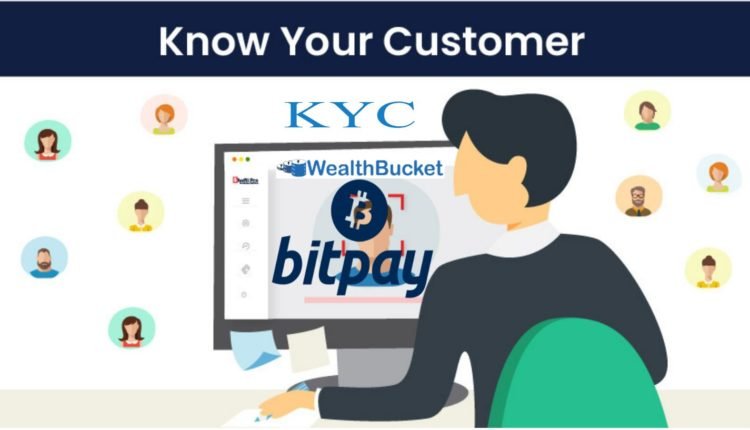 Bitpay now requires the identity information from users when they make the high-value payments, refunds, and payouts.

The above-shown form page has appeared for identity verification when the purchasers requesting refunds of $1,000 or more and when people receiving BitPay payouts, or when purchasers paying $3,000 or more.

For all Bitpay users, it is the one-time requirement of identity information such as a Social Security number (or passport number for non-US residents) and a picture or scan of a photo ID.

Person-to-person payments with BitPay’s BitPay and Copay apps aren’t included and do not require ID verification.

Thresholds for refunds with payment and payouts are currently live as of 5 August 2019.

You can also check the guidelines provided by Bitpay for completing the identity verification.

Malaysian Regulators Ordered Binance To Shut Down Their Operations

Binance following its commitment to shutdown of Derivative Offering in Europe

Investigation against Binance regarding Money laundering by Indian Authorities