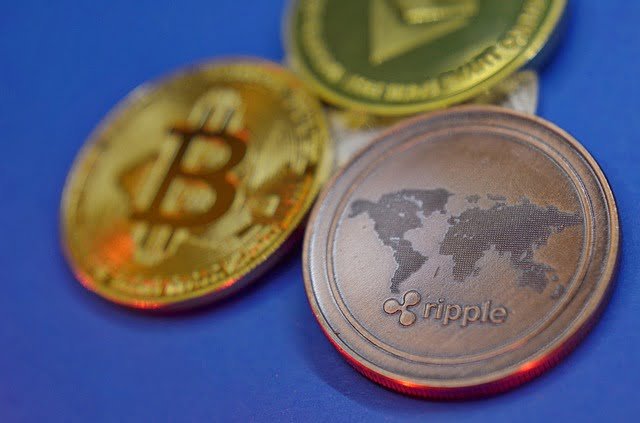 “Thanks to Facebook’s Libra and Congress, we have just fast-forwarded two or three years into crypto’s future, accelerating all the conversations, debates, and mainstream discussions into the present day.”

Previous months are very hot in the crypto space. Bitcoin start its parabolic bull run and gained more than 300% from the bottom ($3200) and now trading at $10800 after making a yearly high of $14000.

Financial giants like Fidelity, Bakkt (NYSE) and TD Ameritrade enter into the cryptocurrency market. Bitmex the leading margin trading platform has recorded an all-time high volume in May, CME futures market has surpassed many big exchanges in trading volume.

But Bitcoin and cryptocurrency market never saw what happened in July. July 2019 will be one of the most active months in crypto history. This is the month when Bitcoin goes mainstream “people realize they can no longer ignore cryptocurrency.”

In the past month, the US congress held two days of consecutive hearing on crypto with both the House and Senate and another one scheduled for this week. Wall Street Journal has articles on crypto and Bitcoin makes its place to the cover page of the WS Journal.

Congressman Rep. Patrick McHenry (R-NC) said in the speech that Bitcoin is unstoppable:

“The world that Satoshi Nakamoto, author of the Bitcoin whitepaper envisioned, and others are building, is an unstoppable force. We should not attempt to deter this innovation, and governments cannot stop this innovation. Those that have tried have already failed.”

Facebook’s Libra Project and other big names now changing the picture of Bitcoin and crypto in everyone’s mind. Thanks to Facebook and the US Congress hearing people recognize they can’t just ignore cryptocurrencies. Bitwise concluded from the report:

“But even this scrutiny and attention will be good for crypto long term. It will give investors the assurance that regulators are involved and will clarify the guidelines under which the mature version of crypto can develop.”

As Bitcoinik reported recently, Facebook warned its investors that Libra stablecoin will never launch. Walmart the E-commerce giant is looking to launch its own stablecoin in the near future.