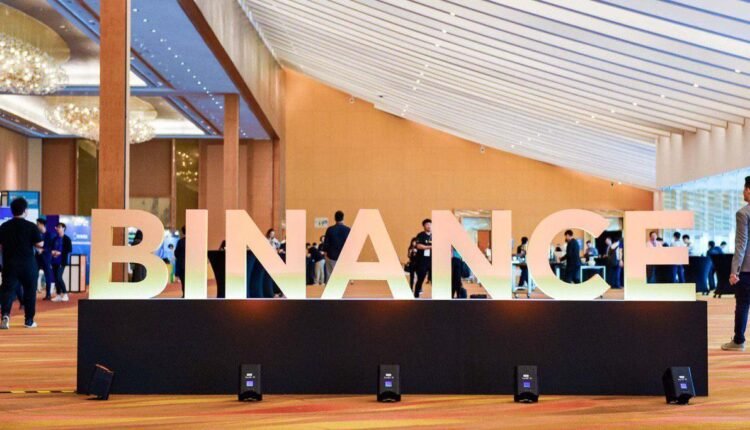 Bloomberg criticised the Binance crypto exchange that the Binance company is itself holding huge amounts of reserves in the form of a self-created stablecoin.

As we know, FTX crypto exchange suspended the majority of its services, after Binance vs FTX controversy & FTT token token sale news. Now, a few Ethereum network-supported crypto assets withdrawal is available on FTX, while trading services are fully stopped by the end of the backend team. Binance CEO Changpeng Zhao responded to all these things and said that no crypto company should use a self-created token as collateral & also should not have any loan.

Popular news media Bloomberg noted that Binance CEO was suggesting others to not use the self-created token as collateral but Binance itself holding approximately half of the reserves in the form of a stablecoin, which was created by the Binance exchange.

Binance’s CEO responded to this news and said that Bloomberg reported wrongly about this thing and confirmed that BUSD was issued by NYDFS-regulated entity Paxos, not by Binance. And secondly, the reserved assets are not the assets of the Binance exchange, all these are funds held by the Binance users on the exchange.

A few hours later, Bloomberg removed the article, which further confirmed that the Bloomberg team admitted that they published the news without perfect study & research.

It is worth noting that proof-of-reserves shared by the Binance exchange doesn’t mean that the exchange will help its operations under any bad circumstances, instead this data is showing that Binance is working with full transparency & not using the user’s funds.