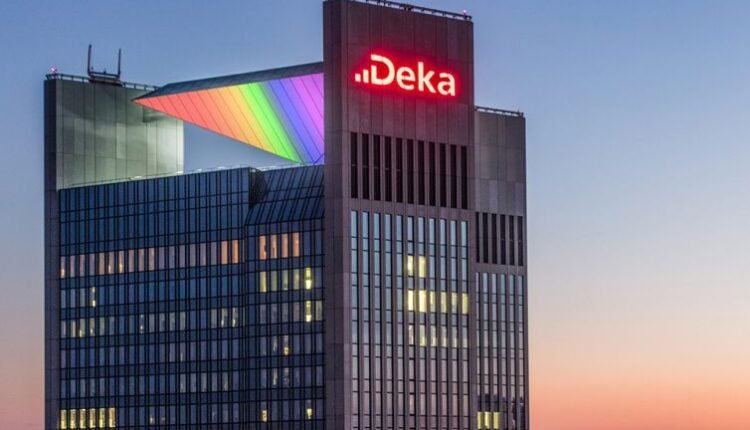 Dekabank is a Germany based asset fund manager firm. After a new law that comes into effect in Germany from Monday, Dekabank is considering Investment in Bitcoin.

Recently German authorities passed a rule about crypto purchase that will come into effect from incoming Monday i.e 2 August 2021. According to the new rule, fund management institutions are allowed to invest in Bitcoin up to 20% of their total holding funds.

But beside the new law that will allow to institutions to invest in Bitcoin are under in another restriction. Fund manager firms should belong to the category of pension companies and insurers.

A spokesman of Dekabank, told Bloomberg, that they are considering investing in Bitcoin.

Dekabank currently holds around $403 billion worth of funds under their management.

The firm responded to the Bitcoin Magazine news media and stated

“Deka doesn’t offer any open-ended special AIFs that can invest in cryptocurrencies at the moment. Currently we are reviewing our options but to be clear, no decision has been made yet.”

So clearly they are planning to invest but not 100% sure to invest.

Gluwa Integrates With ConsenSys’ ITX, Up To…