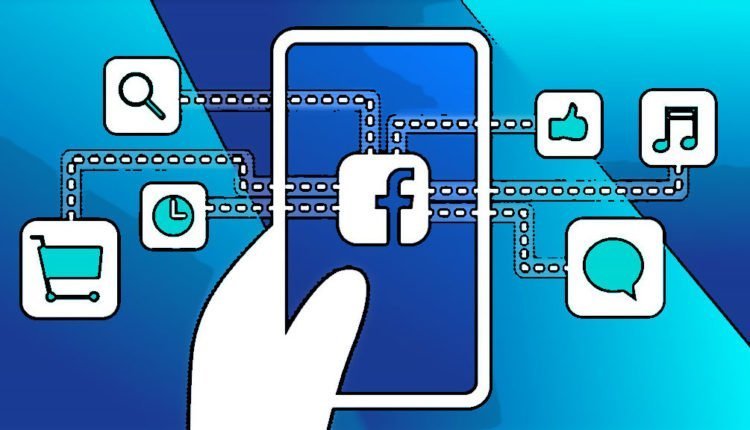 Facebook gets investment from dozens of big companies including Uber, Paypal, Visa and Mastercard for its cryptocurrency project. The news was posted by the Wall Street Journal on 13 June.

Source further added that the consortium (a group of companies) may change before the final official announcement. The consortium is known as the Libra Association as per the information from sources.

As per reports Facebook and the consortium member can’t directly control the cryptocurrency. Some members may run nodes to secure the network.

Added to the team fintech firm Stripe, travel reservations site Booking.com and e-commerce site MercadoLibre have all signed for the project. The whitepaper of the cryptocurrency set to be published on 18 June.

Facebook will integrate the stablecoin to Whatsapp payments and allows users to send payments with the stablecoin in a single click. Facebook has acquired the trademark of “Libra” and reports show that there are 100 people working on the project. Facebook may give next month salary to its employees in the cryptocurrency.

Binance Announced To Ban US Users Permanently After Next 90 Days

Castello Coin: a Token That Connects the Digital and…