I will convert my marketing money in Bitcoin : Saquon Barkley 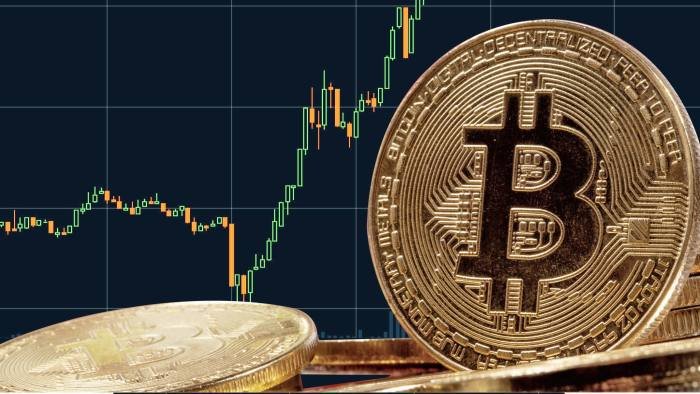 Saquon Barkley revealed in an interview that he will convert all his income through endorsement into Bitcoin. He says that we can’t save our money, that is why I am going with Bitcoin.

Increase in the adoption of cryptocurrency, especially Bitcoin by all the industries is Increasing day by day. Recently many sports team unions joined with Bitcoin salary institutions. Now this is an individual football player from NewYork who is going for Bitcoin Investment.

Saquon Barkley is an American football running back for the New York Giants of the National Football League.

We’re seeing inflation, and we’re learning you can’t save wealth. That’s why I am going to be taking my marketing money in bitcoin.

The New York Giants team have already partnership with crypto Companies which are sponsored by Grayscale fund manager company. Barkley revealed that he will use Strike app to convert his endorsement Money into Bitcoin and the CEO, Jack Mallers is his friend.

EL Salvador May Launch His Own Stable Coin : Media Reports

Cryptocurrencies have a ‘potential future’ : Former…