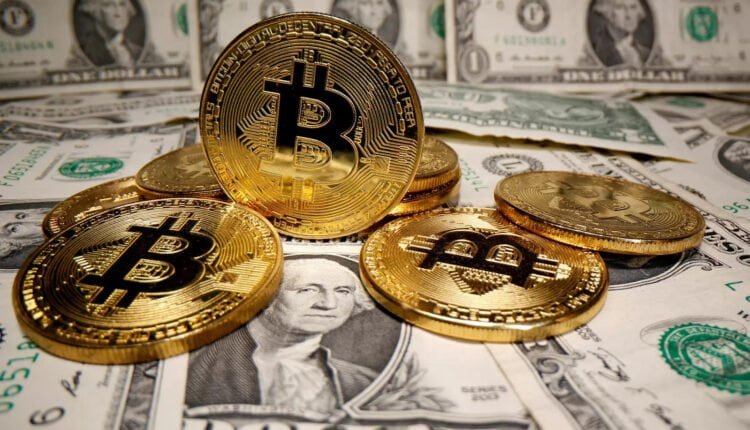 A few months ago, more than three politicians in the US pledged to accept paychecks in Bitcoin. In that time frame, the community of US Politicians was busy in the Mayoral election and looking to get better support from the Bitcoin agenda, which was a unique decision of politicians.

Eric Adams assumed his position of office in Miami at, the beginning of this year. Recently he appeared in an interview with CNBC’s Squawk Box. In speaking with CNBC, Eric confirmed that he will accept his first three paychecks in Bitcoin.

Through this statement, Eric confirmed that he will do the same, what he said before the elections.

Eric was questioned by the host, whether he received any paycheck in Bitcoin, and also in the past, he faced any type of loss because of the correction in Bitcoin price.

Eric said that it is better to buy something when it is going down because it gives profit easily.

“The best time to buy is when things go down, so when it goes back up you make a good profit.”

Through this statement, Eric hinted that he doesn’t care about the down in price but cares to buy at the perfect time, that is, dip.

Statements of Eric also noted that Eric is influenced by the crypto and blockchain industry and he wants to see “New York City to be a center of that technology.”

Last year, Mayors of Miami and Tampa, Florida pledged to accept paychecks in Bitcoin. However, this initiative of Bitcoin support by the US politicians was started by the popular YouTuber and crypto influencer Anthony Pompliano.

Ripple Partner Nium Seeks to expand the network in…