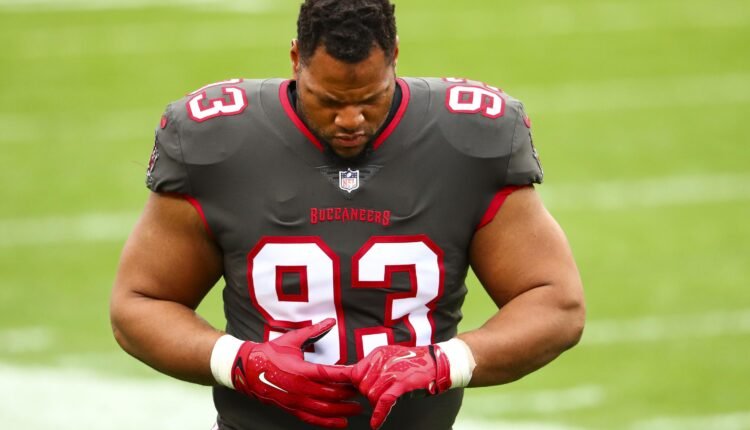 One of the star of the National Football League (NFL) shared about his mistake of spending money in night clubs instead of buying bitcoin.

Ndamukong Ngwa Suh is an American football defensive end for the Tampa Bay Buccaneers of the National Football League.

On 8 October, Suh shared about his mistakes that he made in his life.

According to Suh, he was not rich during his college life but after that he became a part of the NFL, which made his life better. At that young situation, Suh owned everything and was not aware how his life could change with Bitcoin.

Suh admitted that he spends 50k dollars in a night club party just for fun and entertainment, that was a big mistake of his and he believes that the money he spoils could be utilised perfectly but unfortunately he did make a mistake.

Through the tweet, Suh confirmed that he would remain in a different situation at the present time with only 50k Investment in bitcoin, which will have a share of around $11 million.

So mr. Su regretted the wrong decision and unfortunately right now, he can’t do anything. But here Su still indicates that he will go with Bitcoin or another flagship asset. And the mistake of Suh is clearly a lesson for the current Young’s and adults to learn with the mistake of Another and we should use our money & time management perfectly.

And also he suggested to other that we should not think to have a better life, that what we think and wrote advice for other

Interview with Jason Dekker the CEO of Dragon Mainland

SEC authority have no intention to ban crypto : Gary…

Senator Cynthia Lummis says Bitcoin is a blessing of…