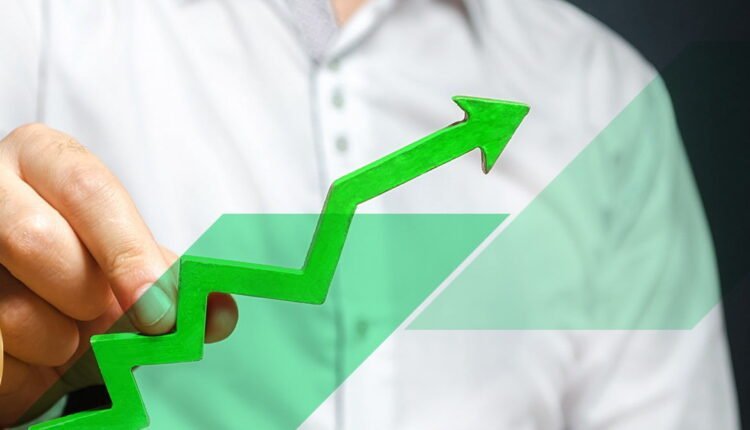 McCaleb said he started to work for XRP in 2011 and also he was part of the founding team when it was launched in 2013.

While he left working on XRP coin in 2014 and after that he entered in XMR coin project.

He was awarded around 8 billion XRP coin for his contribution in the development of OpenCoin, which was later rebranded in ripple.

On XRP talk, a community of XRP investors, McCaleb explained that he will sell his XRP token that he will get on a monthly basis.

He gave the reason behind his decision to sell their token on a monthly basis. He said that I already donated to many charities and now it’s time to do something for myself.

McCaleb said that he sold around 240 million Ripple tokens at an average price of $0.61. in present time he has around 148 million XRP tokens in his tacostand wallet.

While McCleb is selling his coin, we can see there is no dump so far seen except negative news of crypto mining ban in recent months.

So we can say XRP has really high potential community support.

Here we can see that there is also another problem XRP team is facing because of unwanted enquiries and demand by the SEC regarding all transactions ( buy,sell & trade).

XRP won the hearing battle in court but the case is still not terminated.

Check the recent report regarding this case of XRP with the SEC here.

Well here are all these problems that the XRP team is facing but here many crypto experts are trolling for selling XRP. According to experts it is going to have a negative effect for the XRP token holders and also it is also a wrong decision to sell their assets at this low price because the price of XRP coin’s all time high price was $3.

So selling at this price is absolutely a wrong decision by McCleb.