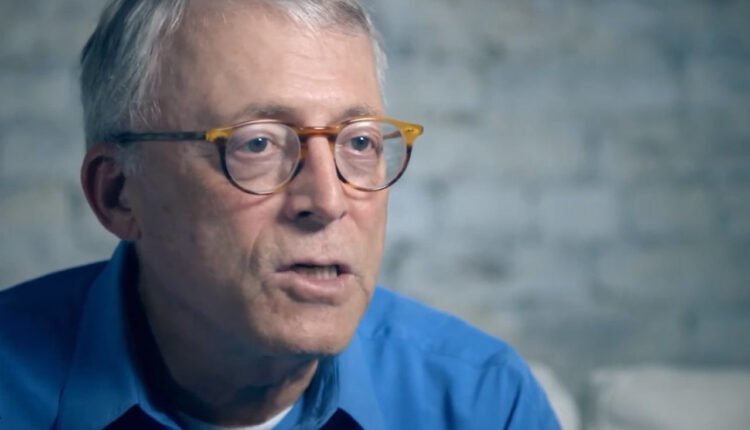 Peter Brandt tweeted that Ripple is a security and needed to be brought under the right circumstances.

Peter Brandt is a trader and spends more than 4 decades in the commodity market. He is also the biggest known critic of Ripple . Around 2 month before the SEC lawsuit against Ripple, Peter said that Ripple is a security which is unregistered and urged the SEC to take suitable action on the firm.

Now today on 20 September, he tweeted again about Ripple and called XRP a Security and also claimed that it would not stop him to put it under the right circumstances.

Many experts believe that, It is because of Peter that the Securities and Exchange Commission took action against Ripple. Maybe it was a coincidence with the Ripple or maybe not.

As per a lawsuit by the SEC against Ripple firm, Ripple firm manipulated the market of Ripple and sold XRP tokens of worth $1.38 billion. While Ripple firm denies all the allegations and said that all is just part of their own individual sales and there is no involvement of the company’s sale to use XRP in inappropriate ways against the XRP traders.

In recent, Ripple’s legal lawyers stated that they are confident with their stances against the SEC and they have no plan to settle the case.

Read also: A crypto Investor filed a lawsuit against AT&T because of security breach