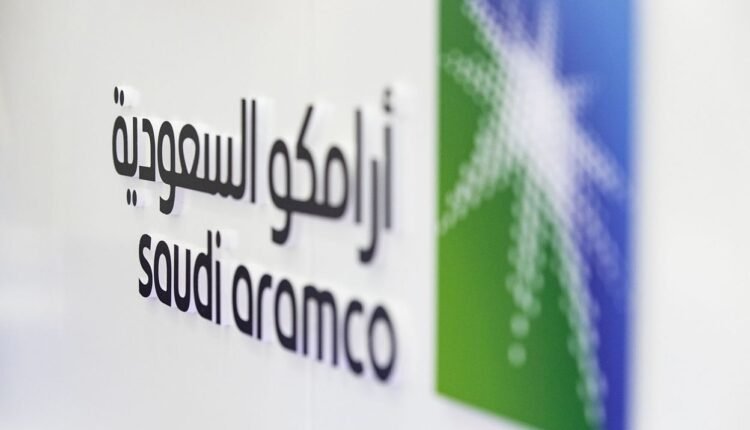 Saudi Aramco, a giant oil gas company, revealed that all the rumours about them to start business in Bitcoin mining operations are false and inaccurate.

Yesterday we reported about a rumour where some media news outlets covered the news of investing.com and claimed that there are huge chances that Aramco may enter the crypto mining business. Rumours based report was getting better attraction also because of the resources that Aramco have for the crypto mining operations. And also rumour got lots of hype because of the past involvement of Aramco in crypto community. Well here Saudi Aramco revealed it officially about it.

Finhold, a crypto news website, asked Saudi Aramco regarding their plans & rumours in crypto operations. Aramco denies all the rumours.

“With reference to recent reports claiming that the Company will embark on Bitcoin mining activities, Aramco confirms that these claims are completely false and inaccurate.”

So clearly Aramco said that these reports about them of Bitcoin mining activities are false.

Well it is not the first time where media outlets assume about a company. A recent matter can be seen in the case of Amazon, where many news websites claimed that “Amazon is going to accept crypto Payments by the end of 2021”. But later Amazon officially announced that they are looking to oversight in blockchain technology. And for now we don’t have a plan. So clearly news websites want some hint and they will create big storyline reports based on their own assumptions.