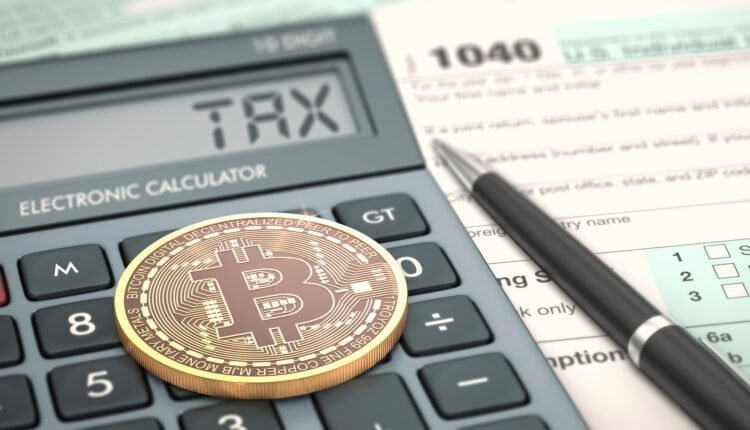 Mayor Scott Conger planned to allow Bitcoin payment for Citizens to pay taxes of property & income. The intention of Scott is to make their city a cryptocurrency hub.

After El Salvador, a number of countries’ authorities are getting into the crypto world directly & indirectly. Whether it is Paraguay, Brazil or those countries which understand the potential of blockchain technology and are trying to develop their own central bank Digital Currency, all of them are getting into the Bitcoin ecosystem. Now this is Tennessee City which is going to be the hub of the cryptocurrency market.

Jackson is a Largest city of Tennese and now the mayor of Jackson city is entered in the list of laser eye community.

On 16 July, Mayor Scott Conger informed their citizens through twitter, their new plans will allow their Jackson citizens to pay property tax in Bitcoin payment.

According to the tweet of Mayor Scott, the blockchain expert team do Jackson is working on plans on how to accept Bitcoin with proper procedure.

In another separate tweet, Politicians of Jackson raised questions about the dollar because of its value that is getting down time to time. They wrote

Why do we accept inflation? Why don’t we demand more from our federal government? 6.3% in 2 years. 172.8% in my lifetime. Every year our dollar is worthless.

Actually they raised questions on the dollar by taking reference from the interview of Sara Eisen, Treasury Secretary Janet Yellen, on CNN, where she said “We will have several more months of rapid inflation”.

This news of Bitcoin payment in tax purposes for Jackson Citizens doesn’t seem like it will remain limited to tax. Maybe they can adopt Bitcoin in several sectors.