US crypto-friendly Senator says bitcoin will be currency someday 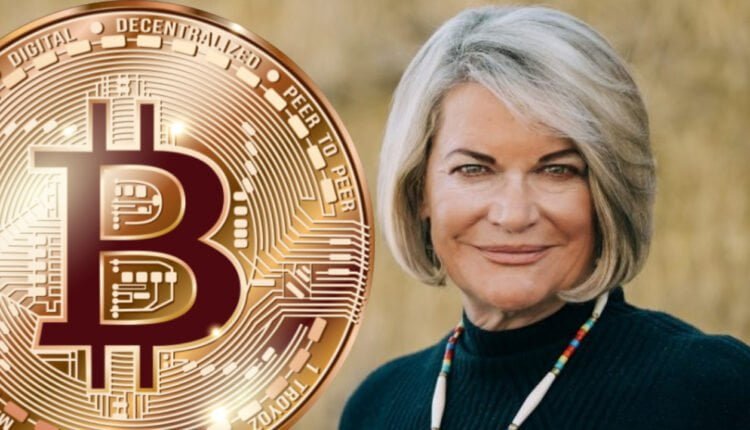 Cynthia Lummis shared her opinion on the current legal status and also predicted the future.

Recently Cynthia Lummis appeared in an interview. The statements passed by Cynthia for Bitcoin during the interview session released a full confidence wave among the Bitcoin and crypto Industry.

Cynthia said that she currently we owns bitcoin in the form of Commodity but surely it will be a form of currency in the future and also it will be a better option of payment.

“I own (Bitcoin) a commodity. I believe it will be currency someday, but at this point of its existence, it’s a commodity just like cattle, wheat, and gold. At some point, it’s going to become a means of payment…and it’s going to happen fast.”

In support of Bitcoin’s use in payment options, as a currency, Cynthia recalled the concept of the Bitcoin lightning network, which allows payment accessibility.

The host of the interview asked if Cryptocurrencies are denominated in terms of US dollar value then how these cryptocurrencies may play the role of Currencies. In response to this question, Cynthia asserted that the denomination of the Crypto assets value should be in the US dollar and it will further make the US dollar the dominant global currency.

“Wisely recognized that we want to see Bitcoin and other cryptocurrencies to be denominated in US dollars…I think that’s tremendously important because we want the US dollar to continue to be the global currency.”

Cynthia contributed to this crypto history many times. At present time she is working on a bill to make the US legal rules and regulations clear for crypto companies.