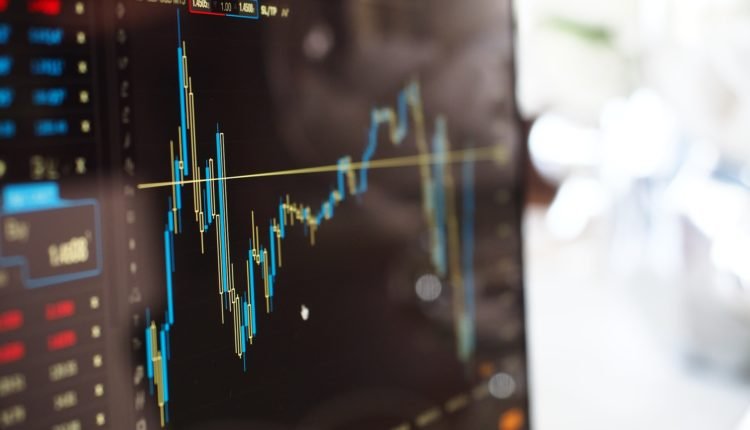 Finally, the XRP cryptocurrency goes live on a primary Switzerland stock exchange. The XRP ETP has finally started trading in exchange under the Well mentioned Symbol termed as AXRP. Mentioned AMUN AG ‘the maker of the product’

The maker also revealed some interesting things about the product. The first mention is that that would have already launched the XRP the previous month.

Co-founder and CEO of AMUN AG also confirmed that they had already got the approval from the Switzerland firm for the release of their product.

AMUN AG has also mentioned having a total own for 4 different Cryptocurrency including the newly released XRP. Shockingly all of the 4 Cryptocurrency is already listed on the SIX exchange.

Now let’s discuss the timeline that the company followed during the release of his different Currency.

New Kraken CEO has no plans to register exchange…

Now you must be thinking of What’s HODL Product?

The HODL product of the firm has be assigned the work of tracking the top 5 Cryptocurrency based on terms like market capitalization and liquidity . Which comprises of the well known Cryptocurrency as mentioned are BTC, XRP, ETH, Bitcoin cash(BCH) Litecoin(LTC).

AMUN AG now aims to make investment involved in Cryptocurrency as easy as buying the stock. They are also planning to have some additional launch this year but no further information about the release has been provided.

All the 4 ETP products are based and issued on their own platform by “ The Amun Onyx “. This platform serves a multiple function which means that the platform also operates the product once they go live at the SIX exchange .

New Kraken CEO has no plans to register exchange with SEC