2M Bitcoins left to mine in next 118 years 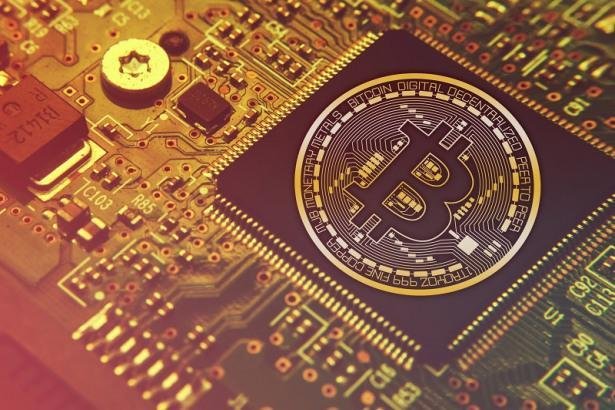 This year Bitcoin completed 13 years of age and now it is living life like a legend in the whole world as a decentralized payment system, even at teenage. Majority of the Bitcoin supporters are now supporting Bitcoin at that level where they are looking at it as a future of the financial system and also Bitcoin proved the same this year at different occasions like the Convoy freedom campaign in Canada and Russia vs Ukraine conflict.

The 19 millionth Bitcoin entered in the circulation with the block 730002, which was mined by SBI Crypto. Through this Block, SBI Crypto earned 6.32 BTC ( including reward for solution of transactions problem.

Popular crypto influencer Anthony Pompliano notified his followers about this achievement of Bitcoin on twitter.

The chief executive officer of Kryptovault, world’s most ESGfriendly Bitcoin miners, Kjetil Hove Pettersen, commented on this milestone of the Bitcoin community of miners in a conversation with leading crypto news website Cointelegraph.

“we have only two million Bitcoin—less than 10% of the total—left to mine.”

“This may seem like a small number at first glance, but I believe the best days of mining are still ahead of us.”

Bert de Groot, founder of a Bitcoin flower come mining company, Bitcoin Bloem, also shared his happiness and said that in a laughing way that it made the  Bitcoin miners realise how tough it was to mine Satoshi’ Bitcoin.

“We wish we could have sent flowers to show our gratitude.”

Bitcoin Takeover founder Vlad Costea also shared his happiness on this moment and said that only 2 millions Bitcoin left to mine and it will take around 118 years to mine and the last Bitcoin mine will take place around 2140 years later.

Under Bankruptcy filing, FTX freezes the funds of…