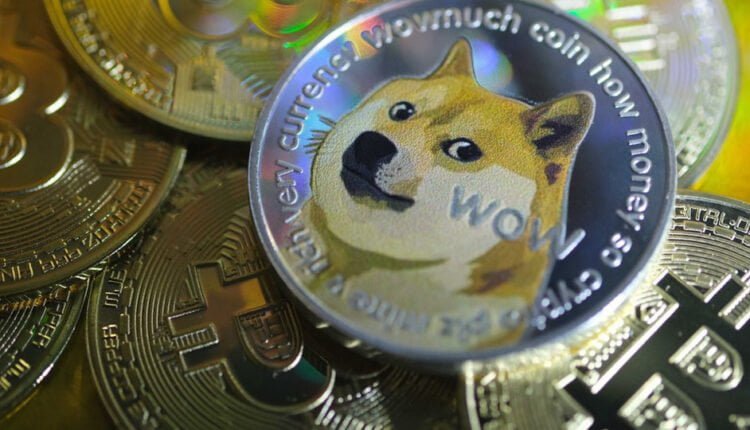 Elon Musk is CEO of SpaceX and Tesla-like big companies. He is popularly known as a supporter of Dogecoin but he owns Bitcoin, Ethereum and Dogecoin only. Last year he wrote and passed statements on Bitcoin & Dogecoin as an influential person in the crypto industry but now he is very silent to tweet on the crypto industry.

On 19 March,  Against the unfair rulings and emphasizing the power of common people, Elon wrote the following words on Twitter.

“The limbic instinct for vengeance is incredibly strong, which is why turn the other cheek is such a powerful idea.”

In response a Twitter user Greg claimed that Elon tweeted a secret message in favour of Dogecoin. According to Greg, Elon wrote, ” Doge is powerful”.

However it was only just a simple analysis of the tweet of Elon Musk, by this person, who is currently holding more than 200k followers on Twitter, but in reality, Elon can do anything because he did some strange and useful innovations to this world.

Earlier Elon raised questions on the recent push in the rise in prices because of Ukraine vs Russia geopolitical situation & war. Later the discussions and tweets resulted in better news for this industry because Elon confirmed to hold his Crypto assets strongly under such situations.

In the present time, the crypto industry has huge numbers of crypto projects, which are better in terms of payment and use cases and also to hold for the long term. But here Dogecoin is available to use for trade purposes only. Besides trading, Dogecoin is accepted at a few outlets of Dogecoin support.

These things are showing that the Dogecoin project team needed to work on some better things like smart contract feature, Web3, or something like the same because the industry needed a trend.

This year Cardano will perform better than Solana like blockchain

A most vulnerable person has equal access as the…