All you need to know about Shiba Inu 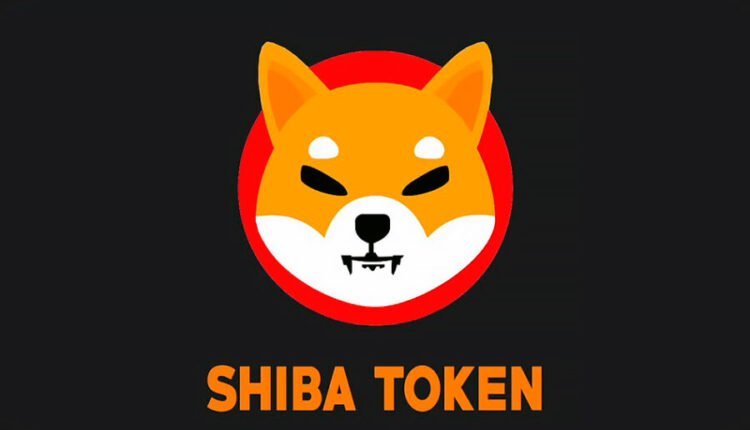 The years 2020 & 2021 have been a roller coaster ride for the cryptocurrency industry. A meme cryptocurrency, Dogecoin rose to greater heights during the last year. Initially, the coin was invented as a joke to copy the cryptocurrencies entering the industry at the beginning of 2010. Investors and traders started investing in this meme currency and its price rocketed. The currency was then taken seriously with a significant market cap and a wide array of investors and supporters.

Tesla CEO, Elon Musk started hyping the currency and its price grew even more. Today, Dogecoin is a part of every cryptocurrency conversation. When something becomes successful, many people try doing similar things. Hence, the number of meme coins expanded significantly. One of these interesting innovations is Shiba Inu which is a well-known DOGE Killer.

In this article, let’s understand more about Shiba Inu, its origin, how it works, how it is different and much more.

What is Shiba Inu?

Shiba Inu owns a token SHIB. After the launch of its token, Ryoshi transferred 50% of the token’s supply to Vitalik Buterin, the Ethereum founder. The remaining 50% is locked for liquidity on Uniswap Exchange. Interestingly, Vitalik burned 90% of the SHIB tokens in May 2021 which was worth $6.7 billion. The remaining 10% was sent to India as a COVID-19 relief fund.

The cryptocurrency, Shiba Inu was created in August 2020 by an anonymous Indian, Ryoshi. The currency is an altcoin of Dogecoin, which is an altcoin of Bitcoin. The name Shiba Inu appears from the Japanese Dog breed, Shiba Inu. There are a few details of the pseudonymous person on Medium and Twitter. In May 2021, Ryoshi states in a medium post that

“I am nobody. I am not important. The efforts to unmask my “identity” even if successful would be underwhelming. I am just some guy of no consequence tapping at a keyboard, and I am replaceable. I am Ryoshi.”

A Reddit user with the name No_Mulberry4575 pointed out that Ryoshi posted a picture in which Buterin was roaming in Japan with Karl Floersch, who is responsible for blockchain development in Etherum. If it is to be true, then the Reddit community believes the Ethereum team is involved with Shiba Inu. On the Shiba Inu website, it is stated that the currency has a growing community with 480,000 people; more than 70,000 followers on Twitter, and over 3,000 on Medium.

Shiba Inu works on the Ethereum network. The currency can leverage smart contracts to create decentralized products. Shiba Inu has its decentralized exchange, ShibaSwap where users can stake their coins for BONES. As per their website, BONE will take the power of DeFi to a greater extent.

Users can stake SHIB on the ShibaSwap platform to mine BONES. The users who will stake SHIB will earn interest. LEASH is another asset on ShibaSwap which will have a total supply of only 100,000 coins. It is available on Uniswap.

With ShibaSwap, users can DIG (provide liquidity), BURY (stake), and SWAP tokens to gain WOOF Returns through their innovative passive income reward system. The members of the ShibArmy can access upcoming NFTs and additional tools like portfolio trackers to make crypto navigation more simple and intuitive.

Shiba Inu launched a community effort that utilizes the Amazon Smile feature to collect and distribute a percentage of Amazon purchases to the Shiba Inu Rescue Association as donations. This donation will help find ways to assist these dogs that can be overwhelming for new owners who find the dogs brave, intelligent, and stubborn.

Dog-inspired artists around the world can join Shiba Inu’s artist incubator. This will help artists promote the artistic Shiba movement and push Shiba Inu to the NFT market.

The cryptocurrency is incorporated into the Shopping.io platform. This platform already supports more than 100 other cryptocurrencies. SHIB hodlers can use the currency to shop at Shopping.io that includes e-commerce giant Amazon, eBay, and big-box retailer Walmart. This is one use case that strengthens its payment method. Presently, the currency is only being used as a transaction on exchanges. But, it holds good potential for being used for other things.

Although the SHIB coin is a meme coin, its potential and increasing people’s interest is pointing towards a bright future for Shiba Inu. InvestingCube.com predicts that the currency will rise again. Although there is no much movement among this token and its value, active buyers will help the rise in its value. In a more active buyer’s market, the value can rise up to $0.00001040. Its popularity will have a significant influence over large investors in the crypto market.

Shiba Inu seems to be a legit one. SHIB seems to behave similarly to other cryptocurrencies. But, it is important for investors and traders to know who or what Ryoshi is. It’s easy to buy and trade SHIB on exchanges as there are no hidden features. As the cryptocurrency is not as dynamic as other cryptos, any failing will not be built-in and does not seem to trick people out of their money. In other words, it may not be a scam. However, it is always better for traders and investors to do better research before investing.

Shiba Inu is one of the latest cryptocurrencies in the market and has yet to reach any significant milestones. However, it is making history by ensuring decentralization should be a standard for our daily lives. The potential of the cryptocurrency shows that it is going out of the way to achieve greater heights.