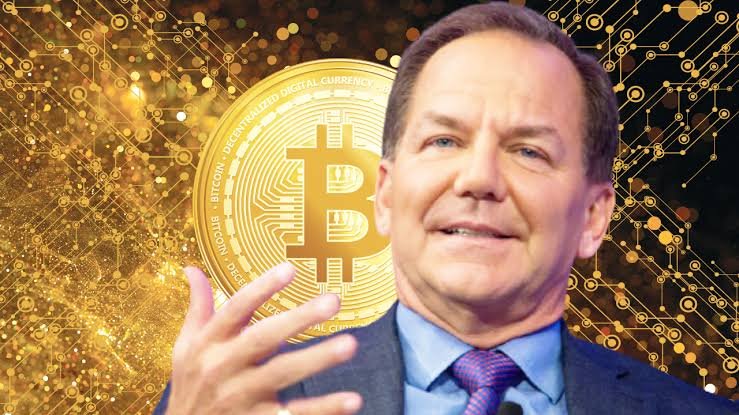 Paul Tudor shared his thoughts on the crypto and blockchain industry from a technical point of view and new generation needs.

Paul Tudor Jones II is an American billionaire hedge fund manager of conservationist and philanthropist. Around 42 years ago, he founded Tudor Investment Corporation. Paul holds Bitcoin and also in the past, said he believes in crypto.

On 3 May, Paul Tudor appeared in an interview with CNBC Squawk Box. Through the interview, Paul explained in detail why he loves the crypto industry and also why he believes in blockchain technology as a revolutionary thing.

Paul said that the majority of the Youngs are getting out of College and directly entering the crypto industry, unlike earlier youngest who were entering traditional business or jobs.

“It’s hard not to want to belong to crypto because of the intellectual capital.”

Paul also noted that currently digital technology, which includes Blockchain and Web3, is creating a gap between the old and new generations.

“You and I are both probably on the other side of it… I think we’re both scrambling as fast as we can to understand it,”

So in this way, Paul tried to say that Web3 and blockchain-like technologies are better and these can drive huge potential to the financial working systems with crypto.

Paul also claimed that the main thing that causes hate thinking, between Government agencies and the Crypto industry, is the ability of the cryptocurrencies to facilitate cross-border transactions, which indirectly shows that Central banks and governments failed to control the flow of money.