As Ethereum price surges, Crypto Whales buy as much as ETH possible 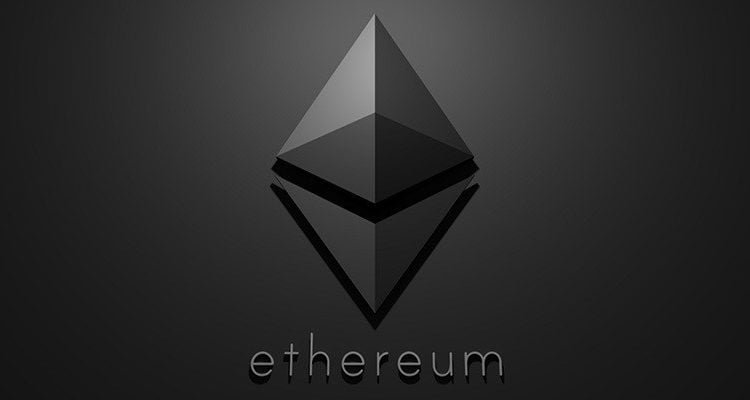 As per the data, crypto whales are collecting Ether as the price of the cryptocurrency is reaching its new highs. According to Santiment which is a crypto analytics firm, the total supply of Ethereum owned by crypto whales which are over 10,00ETH has been increasing since November 2020 and has now reached a level that was not seen since the 2017 bull market.

According to the Daily Hodl reports, Santiment’s data shows that while ETH holders have been collecting as much ether as possible in the last few weeks, those with addresses less than 10,000 ETH have been letting go of their holdings.

The data shows that these addresses now own the “lowest percentage” since August 2017. It is also possible that some ETH holders are moving funds to stake the cryptocurrency prior to the launch of Ethereum 2.0.

Along with this, Ethereum Improvement Proposal (EIP) 1559, that will “burn” transaction gas fees by default will allow users to include an optional tip paid to miners and has been packaged with the London hard fork which is expected to be launched in July.

The controversial proposal has seen miners campaign against it, as it may see their revenue plunge. There are some mining pools that launched campaigns against EIP 1559, but the cryptocurrency developers decided to move ahead with it including a delay with EIP. The EIP 1559 will reduce ETH’s circulating supply, along with addressing some usability issues.

The data from Santiment also reveals that 10 largest Ethereum whales have been accumulating and hold a combined supply of 16.86 million ETH. Earlier this month, on a single-day, an additional 1.03 million ETH was registered.

Crypto whales may be buying ETH in anticipation of the hard fork and EIP 1559, as a reduced supply met with increasing demand to help the crypto price surge. As per the CryptoCompare data, ether’s price is increasing over the last few days and is bouncing from $1,300 low. The cryptocurrency is currently trading above $1,800 and is closing in on its all-time high above $2,000, seen last month.

Ripple won a ruling against SEC to show emails…