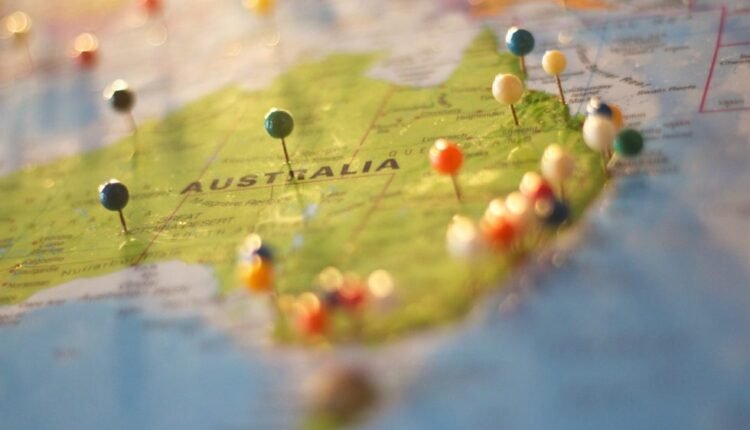 The newly-elected prime minister of Australia seeks to bring major changes against the issues on many policies, which also include cryptocurrencies.

Australia is a big region of the world, where government agencies are continuously seeking to bring a perfect framework on crypto and wants to lead over all other leading countries in terms of crypto regulatory policies. Anthony Albanese is a newly elected Prime minister of Australia.

According to reports, Anthony will try to show major changes against the issues in the existing policies, under his leadership within the next 100 days, which will also cover the crypto & blockchain industry as an important thing.

Recently Bloomberg reported that Caroline Bowler, chief executive officer of BTC Markets, said that work on the crypto market regime will be an important part.

“For the cryptocurrency market, “the primary concern would be to put together the appropriate regulatory regime for the marketplace, but also to leave room for innovation.”

The report noted that there are huge chances that new provisions or changes against the issues will be taken under the existing begun concerning of the regulation of cryptocurrencies.

“There is a real opportunity for the government to assist with innovation and support it, relating to the significant role that financial services play in the Australian economy, but also its position globally.”

The chief economist at BetaShares, Dave Bassanese, also revealed that the government of Australia will introduce huge numbers of provisions, which will provide better clarity on the climate change issues and at the same time “promote Sydney as a leading Asian financial hub as a rival to Hong Kong.”

These things are showing that the crypto & blockchain industry is no longer only an option like an Investment market but it is more than a technology which can bring advancement in the traditional financial system. Such initiatives to push the adoption with better strategy are making it clear that crypto is here to stay.