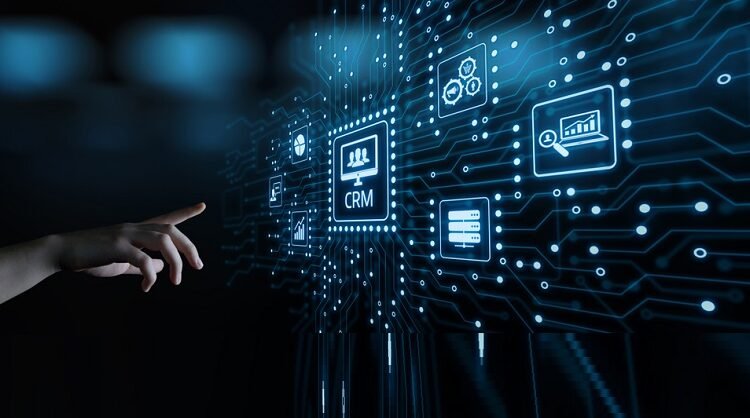 Sky Mavis team planned to launch a Decentralized Exchange. They believed that the existing user base that they have at their existing platform will give a better boost to their DEX initiative.

Sky Mavis is a team which created Ethereum blockchain based NFTs token concept game “Axie Infinity ”. Axie Infinity grabbed huge attention from the crypto space this year. While the team behind the Axie existing in this field since long time, because of the gaming concept, they achieved better success. They also have two native tokens “SLP” & “AXIE”. Both of these tokens are tremendous growth.

Jeff Zirlin, co-founder of the company, appeared in an interview with Frank Chaparro in the podcast The Scoop in episode 61 and revealed the plan of Decentralized exchange launch in near future.

“The broad idea behind Axie is to introduce the world to a kind of scary and fun, exciting new technology, blockchain through something that’s relatable and nostalgic….So Axie’s are similar to Pokemon or Tamagotchi, these things we grew up with, you can battle them, collect them, you can breed them. Also even play games with them to earn cryptocurrencies with real value.”

Zirlin also explained that they will get better push and support for their DEX because of the existing user base. When Zirlin questioned, whether they will introduce a liquidity pool in the DEX or not. Then Zirlin clearly said that he doesn’t know about it, so he can’t say yes and also can’t say no at this time.

Zirlin also explained that their team’s effort is only to give an ecosystem for their customers to not go through a cross chain network to swap the tokens. And further he asserted that there is huge potential with the “hyper-social” games based on the NFTs concept, but not every game.

Dubai police team-up with BitOasis to save crypto Investors