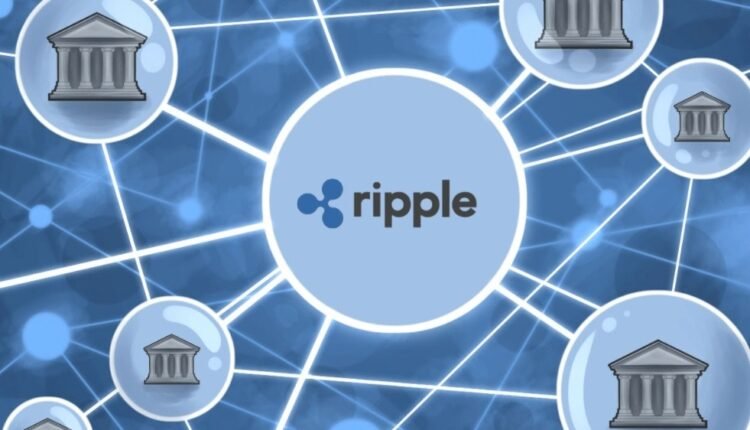 Reportedly Bank of America wants to use the ODL services from Ripple but XRP Lawsuit is a road bump for the Bank.

The Bank of America Corporation (often abbreviated BofA or BoA) is an American multinational investment bank and financial services holding company. This company was initially founded in San Francisco and came into highlight after its merger with BankAmerica & NationsBank in 1998.

On 22 November, Linqto shared a statement from Ripple CEO Brad Garlinghouse, where Ripple CEO confirmed that Bank of America is one of the big companies which is waiting to end the legal battle of Ripple with the United States Securities and Exchange Commission (SEC) because this bank wants to use the “Ripple ODL” services.

Initially, the SEC agency filed this lawsuit against Ripple company in late 2020. Through the Lawsuit, the SEC agency claimed that Ripple’s XRP token is a digital asset with a security nature so it should be registered under the Securities laws secondly the company violated the securities law by selling more than $1.2 billion worth of XRP tokens publicly.

When initially the lawsuit was filed against the Ripple company, then the majority of the US-based companies suspended their support for Ripple & its native token XRP.

In the present time, Ripple vs SEC legal battle is standing at a neutral level because on one side SEC is standing strong on the other side Ripple is holding strong evidence which proves XRP is not a security asset.

Recently an Australian lawyer said that Ripple vs SEC lawsuit may end up with a mutual settlement agreement and further it will positively impact the regulation of the crypto sector in better ways in the jurisdiction of the United States.