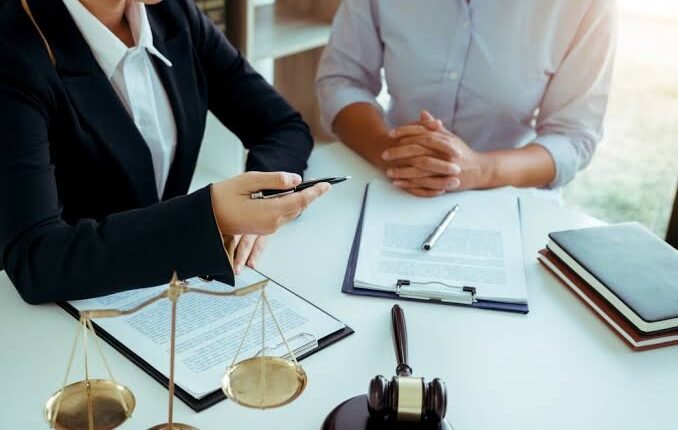 Roger Ver is a popular Bitcoin supporter and he is known for the most important Hard Fork of the Bitcoin network, which resulted in the birth of Bitcoin (BCH).

Many people in the Bitcoin community believe that Roger was trying to become a top leader of a new coin and this was the reason he somehow managed to execute a fork in the Bitcoin network. Alongside these allegations, Roger Ver is known as “Bitcoin Jesus”.

On 23 Jan 2023, GGC International, a part of Genesis Trading, initiated a suit against Roger Ver to disclose that the Bitcoin Cash proponent has failed to settle crypto options transactions that expired back on 30 Dec.

Now, Roger has only 20 days to respond to the summons and if he fails to answer then in that situation he will be automatically forced to pay $20 million by default.
At the time of writing this article, the BCH proponent didn’t talk about this matter on Twitter but it is expected that soon he will come to share his opinion on this suit.

Genesis Trading was a popular crypto lender platform but its significant exposure to the FTX crypto exchange resulted in a very bad situation.
Genesis lost a huge amount of money in connection with the FTX exchange, a bankrupt crypto exchange. On 20 Jan 2023, Genesis filed for bankruptcy under chapter 11.
As per reports, Genesis is trying to bring a path for the company & creditors to exit the bankruptcy proceedings.
Reportedly Genesis creditors filed a lawsuit against Genesis’ parent company Digital Currency Group (DCG) over unregistered securities offerings.