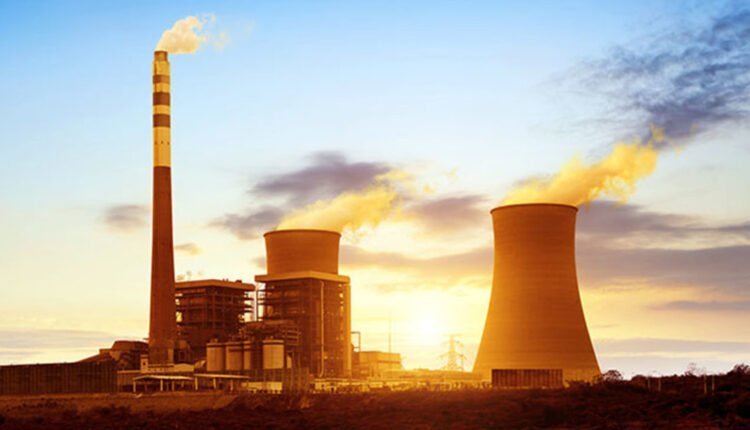 A Canadian oil and gas company decided to use its untapped Energy in Bitcoin mining operations.

Instead of crypto investment, big companies are looking for long-term money-making plans with very less risk factors, by getting into Bitcoin or crypto mining operations. However high energy is a necessity for Bitcoin mining companies but countries that are rich to produce energy and also have renewable sources of energy, are giving better opportunities to the Bitcoin mining companies.

The Australian published a report on the plan of Bitcoin mining by Bengal Energy, a leading oil and gas company. According to the report, Bengal Energy will deploy around 70 Bitcoin mining rigs to mine Bitcoins in the initial phases of the trial to ensure the success and ability of this new business.

Kai explained that acquired wells are perfect and are under the standard well but a big problem is the distribution of the pipeline to the far places, where energy is required.

The pipeline distribution network of the company is under the constitution and it is getting late because of the Covid pandemic. So probably the company will mine Bitcoin for the next 6 months.

“We were looking at six months of having wells ready but without an outlet. We were dealing with stranded assets.”

Currently deployed mining machine rigs are 66 and aimed to mine around 0.005 Bitcoin per day, which is approximately $235. If the trial get better success then the company will deploy around 10 to 20 times more numbers of mining rigs to generate $2000 to $5000 worth of Bitcoins per day.

Bank of America says CBDCs could “revolutionise the…