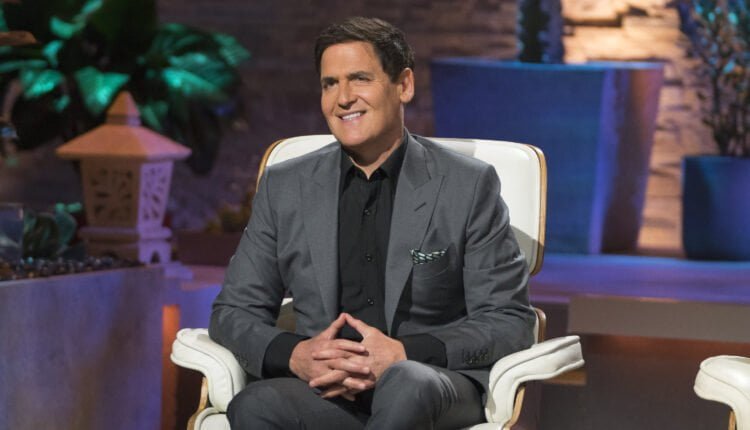 Mark Cuban shared his thoughts on why he thinks that Ethereum’s future upgrade is important. And also shared two main facts for the same.

Mark Cuban is a 64 years old American billionaire entrepreneur, television personality, and media proprietor whose net worth is an estimated $4.3. In recent years, Cuban showed a huge direct inclination toward the crypto Industry.

On 6 April, Fortune published a report on Billionaire Mark Cuban and his opinion on the Ethereum blockchain update, which is expected to be done this summer.

Cuban noted that the shift of the Ethereum network with the future upgrade, from Proof-of-work to Proof-of-stake Consensus, will make it environmentally friendly and much greener over Bitcoin, Litecoin, and other Proof-of-work based cryptocurrencies.

So in this way, Cuban believes that Ethereum miners will no longer consume high amounts of computational power and energy. Further, it will result in a 99% reduction in the normal energy consumption from Ethereum miners.

The second important thing is the supply of Ethereum coins. According to Cuban, with this upgrade, the Ethereum network will see a reduction in the number of new ETH coin births. Which will further enhance the situation for Ethereum coins to show more increment in prices.

Besides all these two main important facts, Cuban believes that this will further increase the inflow of money in Ethereum from Institutional investors.

In February of this year, Cuban passed positive comments for Ethereum and Polygon network’ Matic token. He said that such blockchain networks are really useful.

Earlier, in 2021, Cuban appreciated the Ethereum blockchain because of its smart contract feature and ability to provide a better ecosystem for Defi projects.