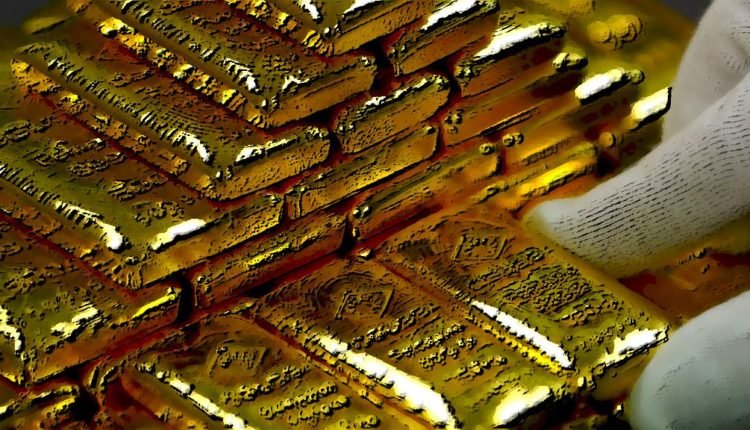 Billionaire Lee Cooperman shared his point of view on Bitcoin and said that it is risky and Gold is still a better option to store value.

When it comes to Bitcoin discussion, then most of the big investors and revenue generators don’t lag behind in this matter. Right now Bitcoin hype is at a tremendous level because of El Salvador’s Bitcoin law, which was officially introduced on 7 September.

In an interview with CNBC on 9 September, Lee Cooperman, shared his point of view and stance on Bitcoin. And described Bitcoin as a risky asset.

Lee Cooperman is a billionaire and businessman. He is chairman and CEO of Omega Advisors. Lee continuously ignored Bitcoin since 2017, when Bitcoin price was booming.

In the interview, Mr Lee took his previous statement on Bitcoin and claimed that he is still confused about it. In 2017, when hype of Bitcoin was very high then he said that gold is still a good store of value.

Back in the interview with Bloomberg this year, Lee Cooperman talked about Bitcoin & NFTs and said that I’m too old. I don’t understand that stuff. And also claimed that this stuff makes no sense at all.

Lee Cooperman also said that he is still in doubt that how Bitcoin can be a global currency and added that it was not in the interest of the US to promote it like another currency.

Omega Advisors CEO also said that Bitcoin is still behind Gold and Gold is a better option than Bitcoin to store the value of money.

Shockingly, Lee doesn’t want to see that Bitcoin surged by 300% since 2017 and gold is still following turtle steps.

Tether said they have no Commercial Paper From…