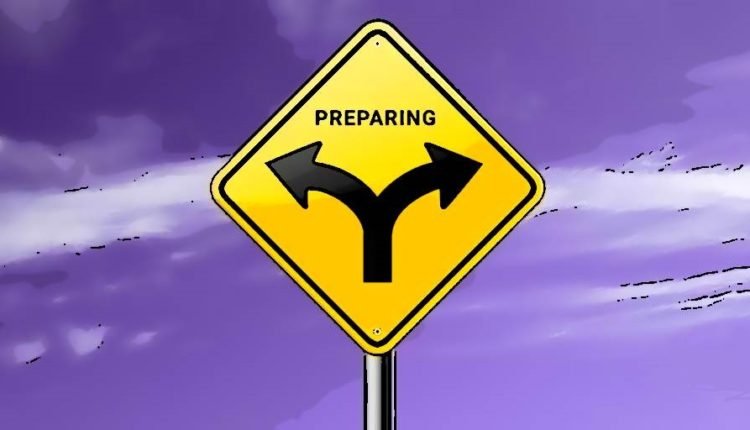 The leading cryptocurrency exchange Binance has announced that the first major network upgrade for Binance Chain named “Galileo” is ready to roll out.

A hard fork is a process in which the main chain is split into two chains to implement new technology or due to the ideological difference between the community.

As a BNB holder, what do I have to do?

If you use any exchanges which support BNB (such as Binance.com, BitMax or Gate.io), one of the wallets, or a hardware wallet (such as Ledger, Cool Wallet), you do not need to do anything unless your exchange or wallet service tells you to do so.