Binance Denies the allegations to manipulate the crypto market 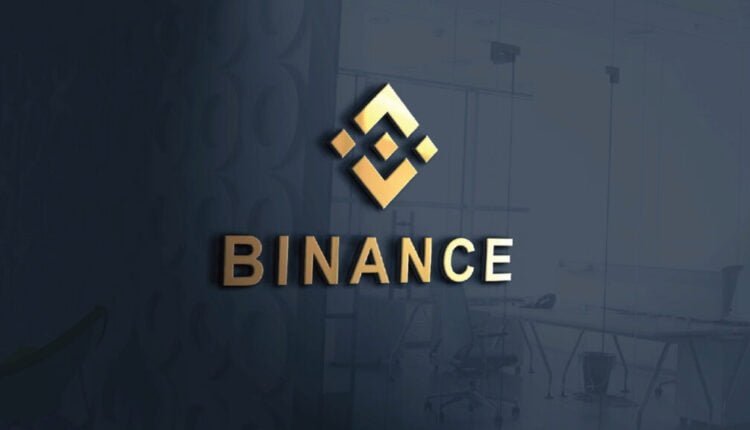 Binance exchange got some allegations by a random twitter user. Now Binance denied all the allegations.

On Saturday, a user on twitter ( @RealFulltimeApe) shared information and said that Binance Exchange is doing some kind of manipulation in the crypto market and also he has proof in the form of audio & video . And also that user claimed that he is a data engineer at the exchange.

“I have multiple audio and video files inside the office in which management is CLEARLY talking about ‘quickly’ liquidating the overleveraged ‘longs and shorts’ before allowing price to continue up/down, in order to increase the companies’ insurance fund & profits”

In response to these allegations, On Monday Binance exchange denied all the allegations and said that they are not doing any kind of such work and also they will not do in future. And they said that Binance never traded against the traders.

Binance also warned the users through his tweet, they said that Binance has full authority to take legal action against such people who are working against the trust of exchange.

At this time of writing this article, no response video or audio shared by that user and also tweets has been deleted by him. This shows that either the user was a liar or deleted under pressure or some kind of threat.

Google search of Dogecoin ranked top in 23 US states