Binance Jersey Exchange Shuts down due to Low Trading Volume 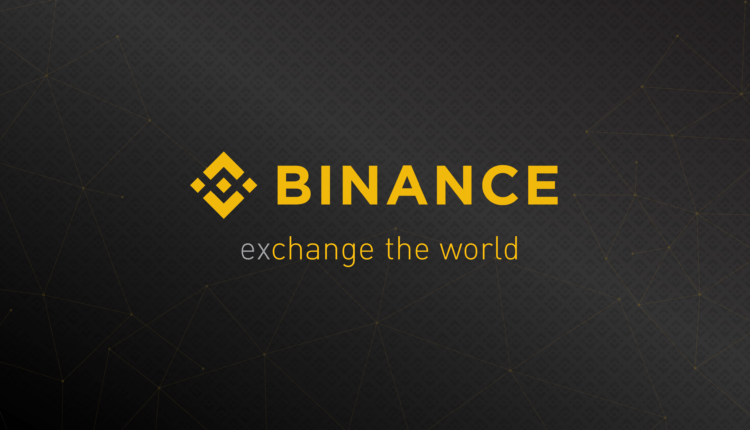 All the existing Binance Jersey accounts will be made inaccessible by November end as per the recent news.

The platform was launched back at Binance Jersey as a part of its expansion program in the European Market. Back on 15th January 2019, the firm announced that it would soon allow fiat-to-currency-based trading and transaction systems for its European Traders.

Although initially, the exchange platform will support Bitcoin (BTC) and Ether (ETH) trading against the Euro and the British Pound.

While the Binance exchange has solely aimed to make the Binance Jersey the main driving force all over the European trading and finance market.

But the figures have been fallen short of the already set target set in the market. As per the stats, the 24-hour trading volume of Binance Jersey is $164,470, according to the latest CoinmarketCap data. BTC/EUR and BTC/GBP trading-pair volumes were $76,597 and $9,46,974 respectively.

Although the local token of the Ecosystem for the pound and trade volume is about $5,133.

The Binance firm will start holding and restrict new deposits in pounds, euros, and other previously supported cryptocurrencies on the platform from the 30th of October. Although after suspending deposits, the firm will still allow the trading and withdrawal of their funds before the 9th of November.

And the firm will finally completely shut down on the 30th of November, following which all the user accounts will be made inaccessible.

Still, the firm has not specified the exact reason for this shutdown of its operation in Jersey being its main exchange platform. But the firm also said they would continue to provide the services to the Jersey citizens via other compliant banking channels.

CZ the CEO of Binance said that Binance exchange support majority of the Fiat payment options and that will be the possible reason for the shut down of Binance Jersey.

77% of Russian investors prefer Bitcoin instead of…