Bitcoin Below $10,000 Altcoins Will Dump More 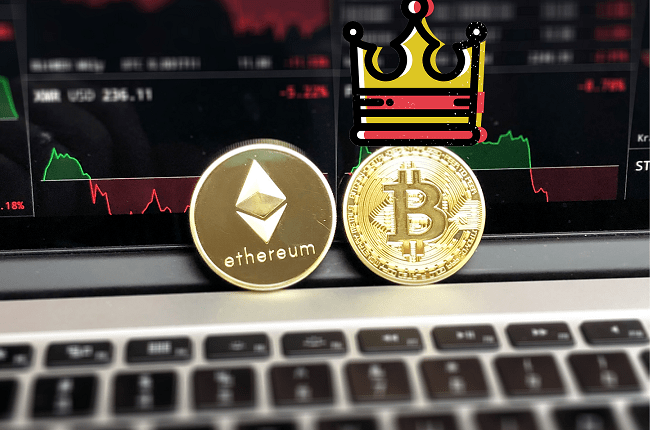 Bitcoin price is very volatile from the past couple of months. Bitcoin has started the upward movement on 1 April with a great $1000 pump in few hours and price crosses $5000. After that crypto bulls the control and pushes the price to $14,000 in three months.

Bitcoin has reported a 13 percent drop in 24 hours. Almost all cryptocurrencies hit hard with the Bitcoin crash and shown massive losses. Chainlink (LINK) is the biggest loser among the top 20 coins with more than 19 percent dump in price.

Bitcoin dominance continues to rise even after the drop in price. Bitcoin dominance hits a new high of 66.6 percent after April 2017 as per coinmarketcap data. With increasing dominance, altcoins are suffering hard and unable to find any support zone. This is no trade zone for altcoins, we recommend you to buy after dominance breaks downwards.

Some people relate this drop with the Facebook Libra coin hearing about approval from the Banking Committee of the United States Senate.