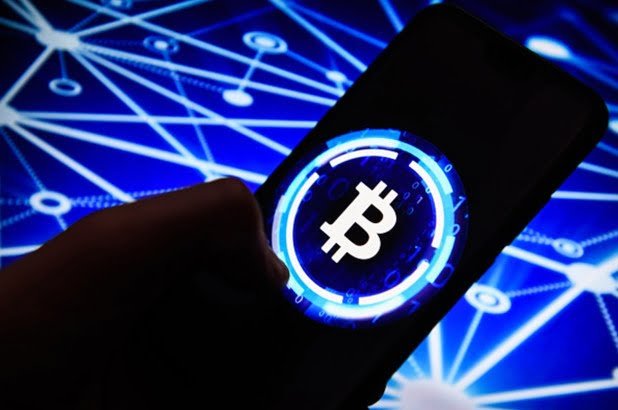 Bitcoin again dropped below $10,000 and many experts analysist are again turned bearish. Bitcoin is now trading at $10200, after making a low of $9800.

Bitcoin is now in the symmetrical triangle on the daily chart. A close above $10,200 is necessary for further increase in price. According to the chart, Bitcoin may see a breakout either side Upside or downside in the next two weeks.

RSI (Relative Strenght Index) is also in a good zone for a bounce. RSI is now around 40 and we may see a bounce to 60-65 levels.

This is the technical analysis of Bitcoin. Other major catalysts like Bitcoin mining difficulty, Hash rate, Halving also impact the price.

Coinbase partners with Mastercard to allow users to…