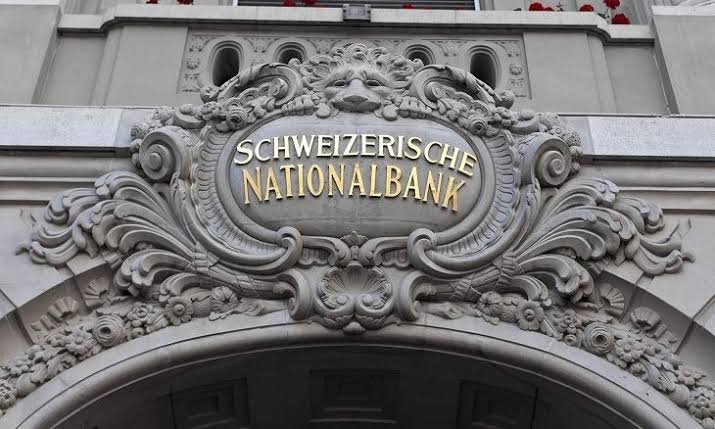 Recently, scholars have speculated that bitcoin will soon be adopted as a reserve currency. However, the head of the Swiss National Bank (SNB), who spoke at a meeting, said the assets class was currently not fitting to the reserve currency regulations.

SNB chairman Thomas Jordan said apex bank would not consider bitcoin as a reserve currency, according to a report. The official made the remarks on Friday at the company’s annual meeting.

Buying bitcoin is not a problem for the central bank revealed Jordan and that the bank can acquire digital assets directly or indirectly. When the time comes for the bank to feel the need to add digital assets to the bank’s balance sheet, it can do so quickly, officials said.

“But from the current point of view we do not believe that Bitcoin will meet the currency reserve requirements, so we have so far decided not to have Bitcoin on our balance sheet.”

Although there is no secret that Bitcoin followers see assets as great assets. This is an argument that Bitcoin evangelist Michael Sailor has repeatedly won. Spokesmen like Sailor believe that bitcoin is the only alternative for people who want to protect their wealth as the global economy is threatened by rising inflation and recession.

Scholars predict that geopolitical tensions in Eastern Europe and Putin will threaten the dollar base by demanding payments for Russian gas in Russian rubles and thus countries might adopt the number one digital asset by market cap as a reserve currency. However, while Bitcoin representatives are excited to see this opportunity, cryptocurrency assets continue to trade as risk-on assets instead of valuable stores such as gold.

Despite being announced by the Central Bank Chief, Switzerland is the fifth most friendly crypto destination in the latest ranking by Coincub. The country passed its crypto law in February 2021, which provides comprehensive terms for the new markets, and thus attracting many companies and investors.

Known as the regulator assigned to the new market, Finma is always ready to communicate clearly and publicly with the participants of the market . As a result, the country, known for its highly secretive and professional banking system, is on track to become a crypto hub and adapt well to the digital market.

In particular, the Canton City of Lugano in the country has already approved Bitcoin as a legal tender. Bitcoin has fallen 0.38% in the last 24 hours, and is still trading at $38.9k, well below its all-time high of $69k in November 2021.

UAE looking toward Crypto for its future trade