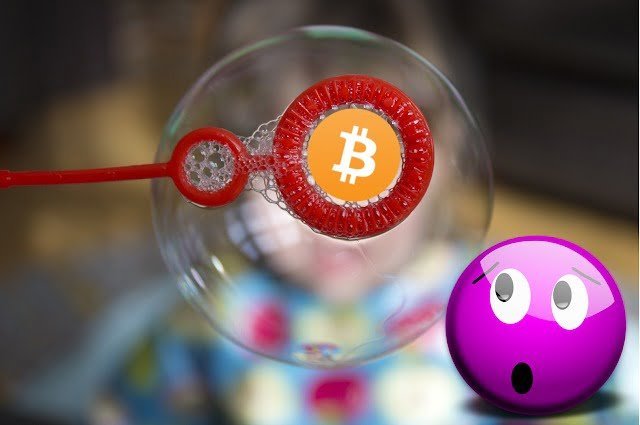 Bitcoin hodlers are insane. Around 60% of the total supply of Bitcoin is not moved since 1 January 2018. Holders keep holding in the volatile market. None of them loses hopes when Bitcoin price bottomed at $3100 and no one is thinking to sell their Bitcoin at $14000.

A report from the research firm Delphi Digital shows that more than 59% of total Bitcoin supply hasn’t moved in the last year.

The research firm highlighted that 220,000 BTC ( Worth $1.56 Billion at Rate of $7100 per Bitcoin) bought way back in November 2017 before the start of the epic bull run of Bitcoin hasn’t moved at all. The holders have very strong hands in this highly volatile market.

The firm also highlighted that there is less money entering in the crypto space since July. The trading volume has reached six months low in November. Delphi Digital firm analyst said:

“Declining volume has been the trend since the high back in June, a symptom of a general decrease in new money entering the space.”

The Bitcoin Monthly trading volume is declined by around 10% on major cryptocurrency exchanges. This is possible because of traders are avoiding taking daily trades and hodl their Bitcoin till halving, that will happen in May 2020.

Analysts also highlighted that Huobi and OKEx noted a significant increase in BTC deposits since August, also noted that the activity is because of the Ponzi cryptocurrency scheme Plus Token.

The report noted that:

“Oftentimes, it seems as if capital is just being reshuffled among existing player who can ignite violent market moves given the minuscule size of this market, so a renewed enthusiasm among investors is going to be required for bitcoin to reverse its downward trend.”

Grayscale is all set to launch a raft of new products

One Umbrella Legal Entity for Multiple Assets and…

Binance Exchange creates a New Record of $80B in…