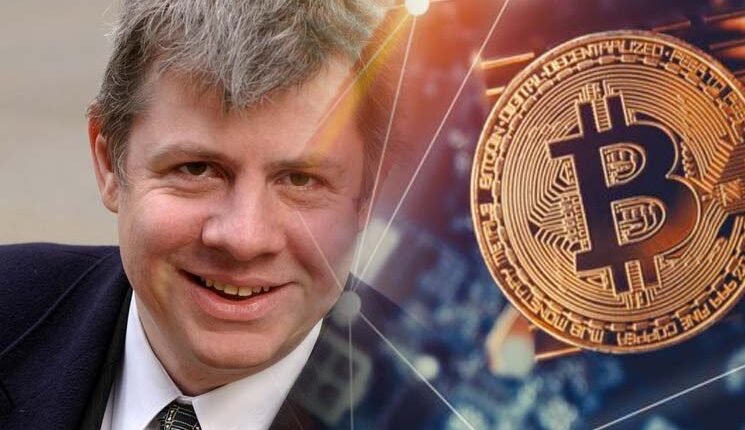 In an interview on a crypto news website, ADVFN CEO talked about the cryptocurrency market, Bitcoin, Ethereum, DeFi and the digital assets. Since he talked about these things in very normal ways of basic ideas but his analysis and prediction seems much more effective.

According to Clem Chambers, Bitcoin has gone through four cycles since 2011. And according to the basic cycles, bitcoin is in downtrend. And it will further go for more down

“Every boom-bubble-bust looks exactly the same as the last. You can look that up. It’s the same wave. Every time, it’s a four-year cycle. Here it is again, coming down, and it’s going to come down to well under $20,000, maybe even under $10,000. When it does, I’m going to start buying again”

So he thinks that the price of Bitcoin will go down under $20,000 and also it may go down under $10,000 in the worst situation of the market. And then he will start to buy Bitcoin for the long term.

He also said that crypto investors should not react to small fluctuations, because fluctuations & volatility are part of the crypto market. Every Investor should buy more and more in the downtrend instead to take tension of the down trend.

According to Chambers, he personally doesn’t believe in Ethereum. He gives priority to Bitcoin only. Because Updates in Ethereum may bring or may not bring something unique for the future. But Bitcoin will remain king of this market.

He also stated about the most respected person in the Cryptocurrency world.

“I’ll stick to my first choice: Mr. Nakamoto. He’s got $32 billion in Bitcoin, he invented it and nobody knows who he is. I mean, that really is the ultimate”

So According to Chambers, Even after the big success of the Bitcoin market. Mr. Satoshi Nakamoto is anonymous for this world. Surely he is most respectful person of this Internet world