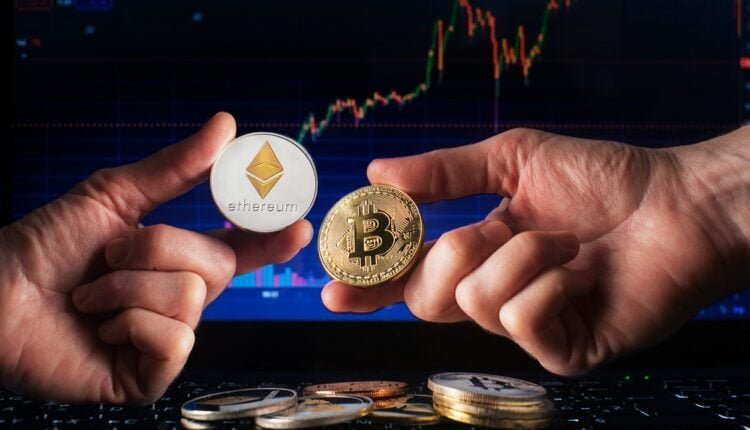 Former Goldman Sachs Raoul Pal created a simple graph based on the internet and crypto adoption correlation and hinted that Bitcoin is going to boom continuously in the future to give better returns to its buyers.

On 12 March, Raoul Pal, founder & CEO of Realvision and also former Goldman Sachs fund manager, shared his analysis on the crypto and internet adoption & growth over the years.

Pal started his analysis on crypto in 2016 and at that time there were 5 million internet users. According to him 2016 was much better in terms of clear exponential growth.

After 6 years, in the present time, the internet has 119 million users and the crypto industry has 295 million users. So crypto adoption surged by 137% while internet use surged by around 76%. So this technology is moving toward faster adoption.

Under the same level of consideration, pal noted that even under the worst scenario adoption will shift the numbers of users by around 5 billion users in 2030.

According to Pal, if the network effect of Bitcoin remains continuous then the price of Bitcoin will touch $600,000 next next 8 years.

On Ethereum, he said that Ethereum is more bullish because of the huge use cases and probably it can flip the Market cap of Bitcoin. However, he noted that Bitcoin and Ethereum are different things and indirectly hinted that we should not compare both these two assets.