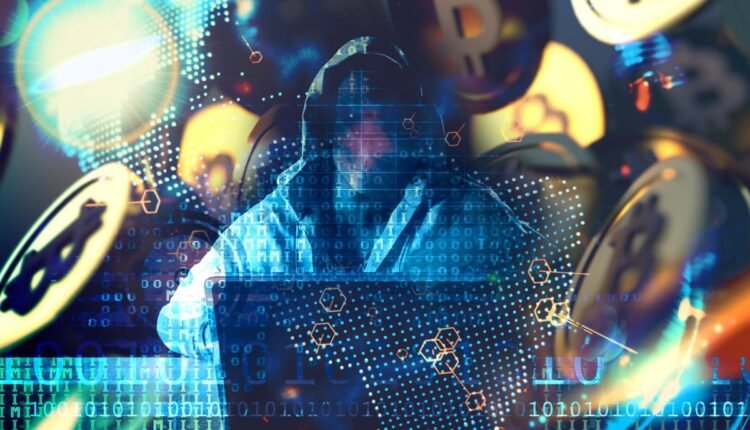 According to the visibility of the pages on bitcoin.org, it seems that Bitcoin.org is hacked by hackers.

In the present time, we can trust blockchain technology but can’t believe in the web’s based platform which serves blockchain based services because there exists huge chances of hacking because of Vulnerability and phishing attacks.

On 23 September, since morning many people noticed that Bitcoin.org is giving a giveaway to their users. Most of the people shared this thing on twitter.

Website is showing a pop-up page directly and asking for bitcoin deposits and they claim that they will give double the amount of Bitcoin in return.

With the opening of the website, a directly pop-up page is appearing and the option to access other pages has disappeared.

At the time of writing this article, they received a total of 0.40567808 BTC. The whole received funds received from the victims or hackers tried to enhance the influence of their scam with their own funds, still unclear.

Read also: Ukraine sees Bitcoin as a non-risky element for the Monetary system

US IRS reveals confiscated billions of dollars in…