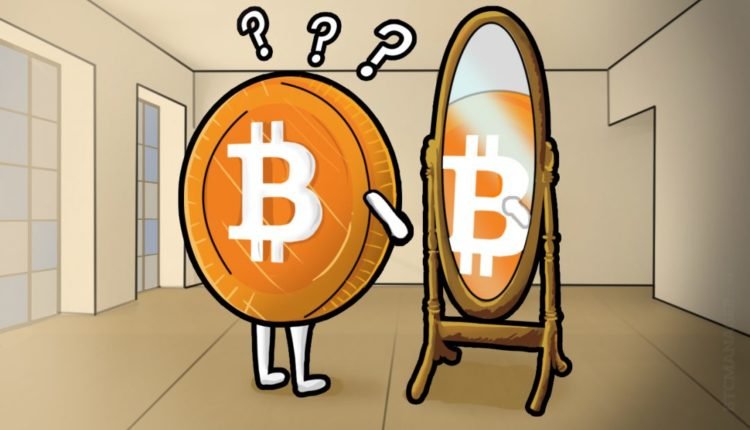 While the stock markets continue to suffer coronavirus slowdown, Bitcoin is able to hold its position and shows good strength in the rough times. Bitcoin is now trading at $6800 that is more than 80% above the bottom of $3700 hit on 12 March.

The coronavirus pandemic is affecting every market. The oil market and stock markets are hit very hard. The Oil price hits 20-year low while the stock markets are dropped more than 30% from all-time high values and continue dropping.

There are any questions and doubts in the crypto community now. The main concern is will Bitcoin survive the economic slowdown and proves as a store of value or fall apart. Many traders and investors are waiting for Bitcoin halving and they are betting after halving Bitcoin prices will soar. There are some questions about the miners whether they will continue to mine in loss or leave the market. Let’s take them one by one.

Bitcoin as a Store of Value?

Bitcoin is able to gain bullish movement and cover its losses in just couple of weeks. While the other markets are still suffereing from the coronavirus pandemic slowdown. Experts are saying that the stock markets will continue the downtrend because of the lockdown. There are some dead cat bounces but don’t get trapped in them.

In the crisis Bitcoin is working as a good investment and able to qucikly cover its loses. Gold is also showing the same chart and recoverd from the recent bottom. There are many analyst saying that Bitcoin and Gold are behaving as same on the charts. Bitcoin is still a good investment in financial crisis.

The third Bitcoin Halving is on the edge. The Halving is predicted to happen between 10-12 May 2020. Bitcoin halving is an event that happens after every 210,000 blocks (4 Years). After each halving, the block per reward reduced by 1/2.

The initial block reward was 50 BTC and after two halvings, it is now 12.5 BTC. After the halving of May 2020 the block reward reduced to 6.25 BTC from 12.5 BTC, that simplly means the new daily generation of coins is reduced by half after the halving.

The currenct infltion rate of Bitcoin is 3.65% annually andafter the halving it is decreased to 1.80% annually that is less than the USD inflation rate. Below is the chart of Bitcoin since September 2011 and both the halving events are shown on the chart.

This is clearly visible that after the halving the price of Bitcoin will start increasing in a parabolic chart.

The price of Bitcoin on first halving was $12 and just after one year of halving the price make a high of $1150.

The price of Bitcoin on second halving was $700 and just after one and a half year of halving the price make an all-time high of $19650.

Now it is very easy to predicate what will happen after a year or two from the halving. If History repeats Bitcoin will start a new bull after the halving and the price may go even higher than you think.

The recent fall of Bitcoin will impact investors but miners are also in the loss. The mining cost is still higher than the price of Bitcoin because of the increment in hashrate and difficulty in the past few months. Because of this many small miners are forced to shut down their equipment they are unable to make enough money to pay their electricity bills and maintenance cost. This is also called Miner Capitulation.

This possible reason for this dump is that big miners want to accumulate maximum block rewards before the halving. After the halving, the block reward is half of the current and the cost of mining will double consider the price remains the same. Big miners are able to continue mining in loss because they accumulated Bitcoin for a long time and with much less cost. Some experts said that this is always happening before the halving and this time it is quick because of the coronavirus pandemic and people need cash to buy essential things.

Also Read: What is Bitcoin Halving and Impact of Halving on Price

The Problem Of Fake Volumes In Crypto-Markets