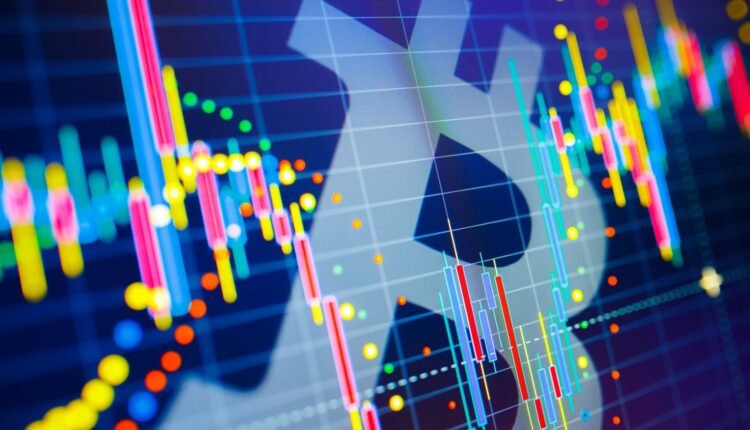 Global Chief Investment Officer of Guggenheim Partners, Scott Minerd, predicted about the price of Bitcoin in the worst scenario and said it can drop to around as low as $10,000.

Scott Minerd, Global Chief Investment Officer of Guggenheim Partners and the Chairman of Guggenheim Investments, many times shared his point of view on Bitcoin price according to market situation.

Guggenheim Investments is a division entity of Guggenheim Partners and its goal is to make Investment in those assets which are worth and better for return. This company has $233 Billion of Investment in assets. And also they offer many services like insurance, pension, wealth manager etc.

But on 2 February 2021, when the price of Bitcoin was near $40,000 then he again shared his speculation of Bitcoin’s price and said it can touch $600,000 maximum in the present market situation of the market for the short term.

But the price of Bitcoin suddenly crashed and dropped to approximately $20,000.

But recently on 9 July he again talked about the price of Bitcoin according to the current situation of the market.

In an interview on CNBC’s Worldwide Exchange, he said the price of Bitcoin may drop to around 80% from it’s all-time high.

“When I did my work on crypto, Bitcoin and other cryptocurrencies plainly had gone parabolic just gone parabolic, and parabolic markets are impossible to sustain. So, a normal correction, or sell-off, would be 40-50%.

His Prediction clearly indicates that the price of Bitcoin may crash at least by 40%-50% but in the worst scenario it can crash by 80%.

Well this was a part of an interview and an expert shared his speculation & prediction in the worst scenario. So don’t assume it is financial advice. Predictions are just ideas to take steps and do more research. They may not be accurate in your point of view.

Cardano aims to expand its NFTs support with Terra…