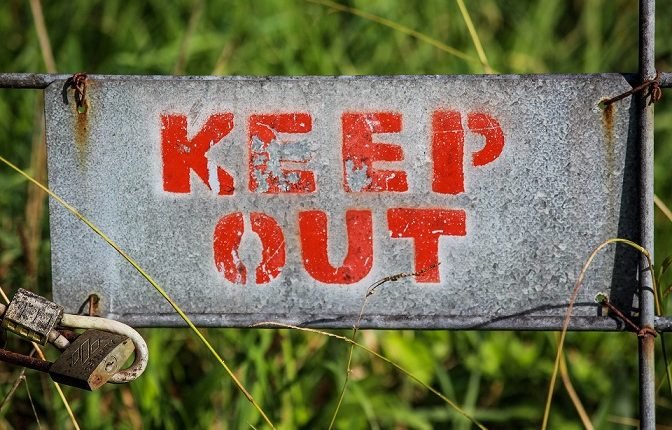 Buying and selling of Bitcoin and other cryptocurrencies are illegal in Iran, a government official declared, in a report published by local news agency Tasnim News on 8 July.

Nasser Hakimi, deputy governor for new technologies at the Central Bank of Iran (CBI) announced that Bitcoin trading is not legal in the country and anyone caught doing this will be treated under anti-money laundering (AML) laws.

In an interview with Tasnim News, Hakimi explained that Bitcoin and cryptocurrency trading is highly risky, especially pointed about the volatility of the crypto market. Hakimi also raises concerns about the crypto advertisement in public that will bring awareness about Ponzi schemes of crypto.

Recently in June, the Iranian government announced to cut off the power supply for cryptocurrency mining until a new energy price bill passed. Local News sources reported an abnormal spike in electricity consumption caused by increased numbers of cryptocurrency mining.

Dogefather talked on rumours about himself being…

Kevin O’Leary says institutions could be a…