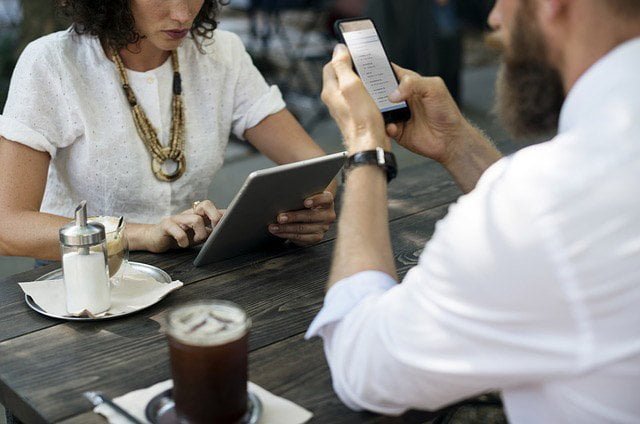 A person named Idan Abada, uploaded a video to TikTok. In the video the person is mining bitcoin with a USB mining rig through the laptop and also he is using Electricity free of cost.

Idan Abada is a bitcoiner and also he owns “Bitcoin merch” which is a company of Bitcoin mining hardware since 2017. Bitcoin merch surged revenue by $428,000 which is 355% from last year.

A video is going viral on TikTok in which Idan Abada is mining bitcoin through a custom Bitcoin mining mini USB rig. He connected his mining rig to his laptop and used electricity from the coffee shop (Starbucks). So Abada is making free bitcoin without spending a penny of money for the electricity power.

Abada also said that he sold thousands of units of USB Stick Miner” (which has a hash rate of 90+GH/s ) through his online store. The main component of the USB Bitcoin mining rig shown in his video.

Abada started to sell Bitcoin mining hardwares in 2017. And after that he noticed that it is very hard to buy mining equipment. But he provides small USB mining Rigs that can be used anywhere with the laptop.

Abada also admitted that these small mining equipment are not profitable.  He  suggested that a kid/student in school/college or at any place where he is getting electricity without spending money can make a small amount of free bitcoin. And also Abada claimed that his intention is aimed to educate people how bitcoin mining works.

TikTok Dives in NFTs with celebrities like Lil Nas…