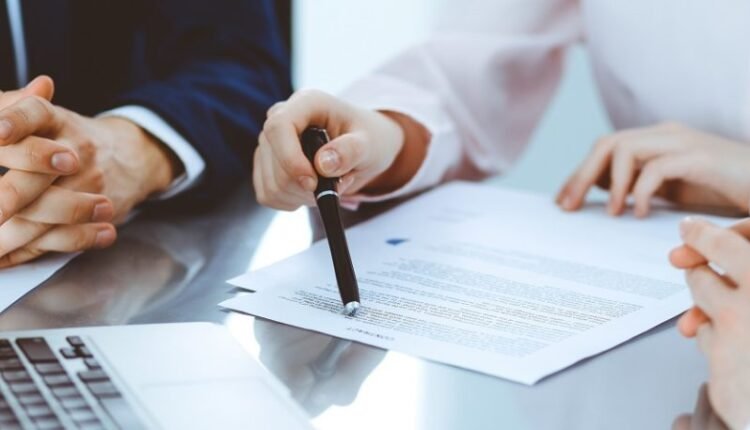 Bithumb exchange, South Korea, announced the end of license of using their name by Bithumb Global and Bithumb Singapore. After 30 July these two exchanges will no longer have rights to use their name “Bithumb”.

“If its foreign affiliates that have only trademark rights agreements are caught up in money laundering controversies, it will have a considerable negative impact on Bithumb Korea. Bithumb seems to want to prevent such incidents in advance.”

So clearly Korean exchange Bithumb don’t want any type of negative impact on their services because of any controversies by other exchanges which are using their name.

According to Coindesk Korea, Bithumb Singapore will rename their name to Bitholic but Bithumb Global has not decided the name yet.

Probably Bithumb Korean Exchange is taking this decision because of such types of activities that are going without their permission & without knowing them.

Crypto Getting Positive Response In Pakistan