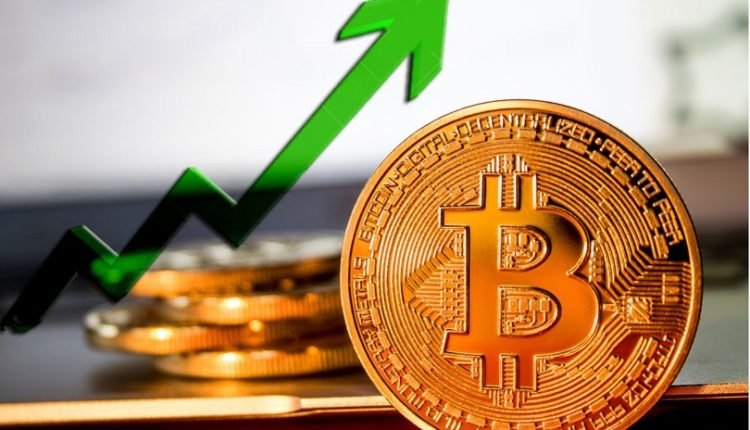 Most of the experts predicted that $3200 was the Bottom price for the Bitcoin. Some claimed that bear market of Bitcoin is over and now Bitcoin is doing sideways.

Some Technical Analysis experts said that Bitcoin is repeating the exactly 2014-2015 bear market cycle and bull trend may started from end of 2019.

Volume of Bitcoin is increasing continuously from last 2 months by hitting the ATH since last 12 months.

Last month Thomas Lee the Co-founder and Advisors of Fundstrat Global predicted that Bitcoin bull run will started from August in an interview with CNBC.

NFL star OBJ claims it is costly to accept paychecks…