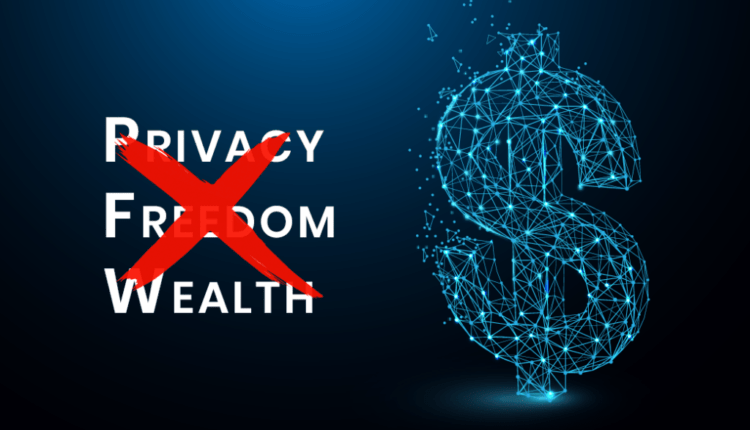 The concept of Stablecoins based assets like USDT, and USDC coins resulted in the origin of Central Bank Digital Currency (CBDCs). Almost every Central Bank is either studying or developing CBDCs, to bring a better level of advancement to the existing traditional financial system. However CBDCs systems are under consideration as a decentralized fiat cash like system but many times people raised questions against the nature of CBDCs.

Recently Adam Back, CEO of Blockstream, took to Twitter to share his opinion associated with the CBDCs linked issues. In particular, he said that people’s money can be seized in the CBDCs technology-based payment system.

“Bitcoin is apolitical, bearer, unseizable money, and that is what matters. Stablecoins (are greater than) CBDCs.”

Adam appreciated the fiat cash system as a much better option over the traditional banking system and claimed that CBDC is worse than the existing traditional financial system.

On 22 July, Adam explained that Bitcoin is continuously taking over the market cap of Gold. He said that traditionally people were using Gold to fight against inflation but now people are showing interest in Bitcoin as a hedge against inflation.

Adam further noted that increasing awareness among people toward this innovative technology-based coin causing the increasing adoption of Bitcoin.

” the younger generation inherits investments and wealth – they are more likely to reallocate to BTC than gold.”

In mid of June 2022, Blockstream’s CEO predicted that the price of Bitcoin will hit $100k by the end of this year because of the increasing US Govt’ tight policies.