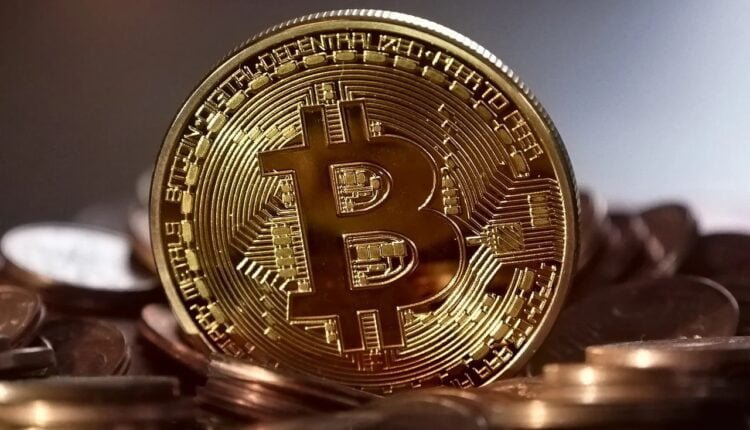 On May 19, BTC’s funding rate turned negative and stayed that way until May 24, when it turned positive again. It was a surprising turn of events for traders around the world as the funding rate had never been negative in the entire bull run. Plus, the high negative funding rate on May 24 (-0.108%) could have been a sign of a bottom.

Open interest represents the total number of futures contracts held by traders at the end of the trading day. It can be used to measure market sentiment.

The current level of open interest has fallen from its peak at $27.5 billion in April to $12.5 billion. Similar levels were seen in February when the price of BTC was around $38,000, very much comparable to the current (May 26) price of BTC.

Net Unrealized Profit/Loss (NUPL) is used to determine whether the market as a whole is in a state of profit (positive value) or loss (negative value). It is calculated by subtracting unrealized losses from unrealized profits.

NUPL has touched the mark of 0.75 four times so far, marking the local tops, all followed by a correction. NUPL is now below 0.5, indicating a turn of sentiment from greed to fear.

Jigstack’s STAK Gets Listed on HitBTC

What is Dogecoin? Is it good to invest in DOGE?